Next Nuvve Movie Review: The Prabhakar Podakandla’s directional Telugu Horror Comedy film released on November 3rd, Friday. Aadi Sai Kumar, Rashmi Gautam, Vaibhavi Shandilya, Srinivas Avasarala, Brahmaji, and Jayaprakash Reddy are the cast stars of this film. The director of this film, Prabhakar Podakandla is the Television actor who comes up with the movie which already had a good response from the audience because of the Poster, Teaser and Trailer.

The film censored with the certificate of U/A which has produced by the V4 Movies banner. Some of the Horror films are succeeding only because of the best background music. Here, Sai Karthik is the music composer of this film.

The story of the film revolves around a hotel (resort) which running under Aadi with the help of Brahmaji and his sister Rashmi Gautam. Totally four of them are maintaining the hotel to earn money from the property (hotel) of Aadi’s father. In between, customers staying at the resort dies mysteriously on every day and Brahmaji’s words become as true and his character is interesting. The remaining story and main plot of the story are how Aadi solved this issue and what is the main reason behind all murders which all happened in the resort (hotel). The screenplay runs with both comedy and horror. This is the remake of Tamil film, Yaamirukka Bayamey which released in 2014. 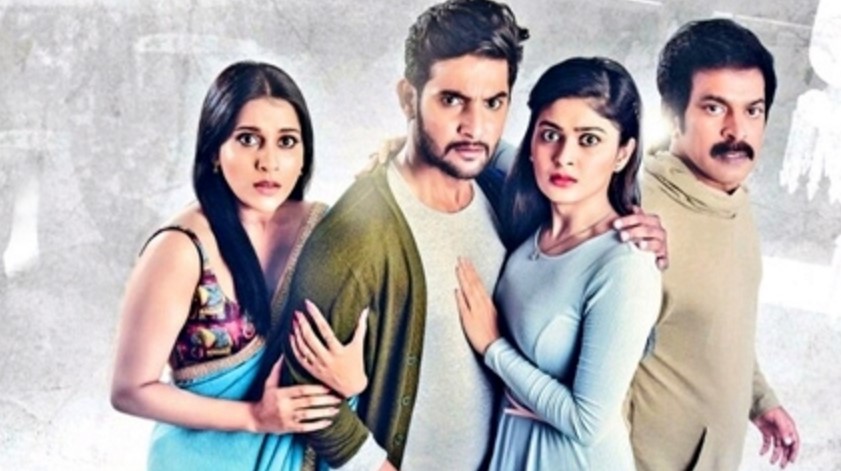 Music, Screenplay, direction and the performance of the artists are good. It is full fun entertainment. Comedy of Brahmaji worked well in this film than others.

WhatsApp Down - Working Now after outage on various region