According to the NFL Sunday Schedule, we have 2 big matches today to decide Superbowl teams. The two matches are Green Bay Packers vs Atlanta Falcons and Pittsburg Steelers vs New England Patriots will be played on 22nd January 2017, Sunday afternoon and evening. 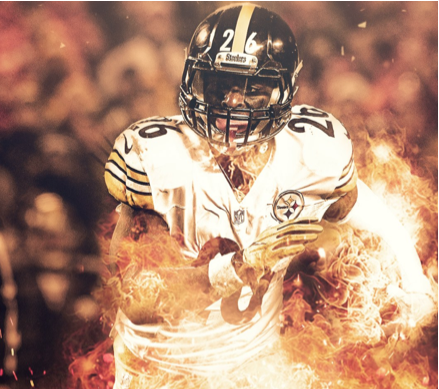 Second NFL 2017 Playoff match Steelers at Patriots will kick start at 6:40 PM today and match will be telecasted on CBS channel.