Nirmala Convent Release Date: The Srikanth’s son Roshan’s debut Tollywood film is under the Nagarjuna’s responsibility. The Roshan played as lead Male role and Shriya Sharma played as the lead Female of this ‘Nirmala Convent.’ The King Nagarjuna and Srikanth have worked together for this project on this two years. The movie Release date has been confirmed by the movie crew. 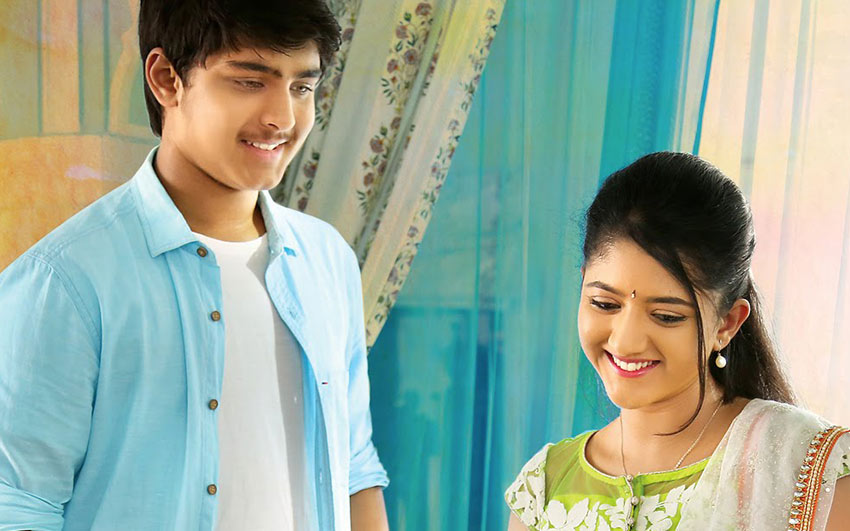 Now, the movie technical crew working the post-production. The run time of the movie has been confirmed and the complete shoot has been enclosed in the month of June 2016. The producer of this film, Nagarjuna also played in a cameo appearance. He made this film under his production banner, Annapurna Studios banner. The promotional department has started their work recently.

The Nirmala Convent movie crew revealed the Release date of the film. The Movie will show on the theaters from September 16th, 2016.  The Third Friday/weekend of this September 2016 is the date for Nani’s latest Telugu film ‘Majnu‘. Both of the films will compete for each other on the same date.

Share this “Nirmala Convent Release Date Revealed” news with your friends and make a schedule for the Third weekend of September.