Nokia back to the smartphone range after their not so successful Nokia N series of mobiles with Nokia X OS. Also, the Lumia series of Windows mobiles after their acquisition by Microsoft. The Nokia 6 is highly anticipated and trending over the internet after their promotional video was launched earlier today. 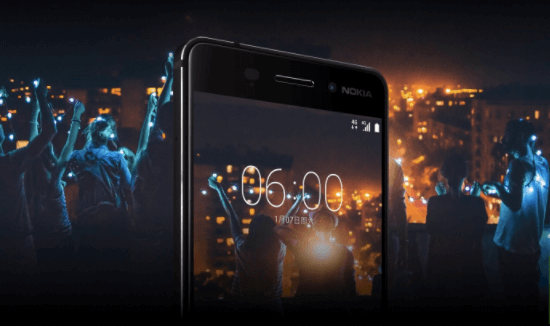 The Nokia’s upcoming model Nokia 6 has a 5.5-inch Full-HD Display with 2.5D Gorilla Glass. Android 7.0 Nougat OS is running on the next Nokia Smartphone. The new phone has powered with Qualcomm Snapdragon 430 SoC with 4GB of RAM. The internal storage of Nokia 6 is 64GB which can be expandable. With 3000 mAH battery capacity, the mobile supports Dual SIM. 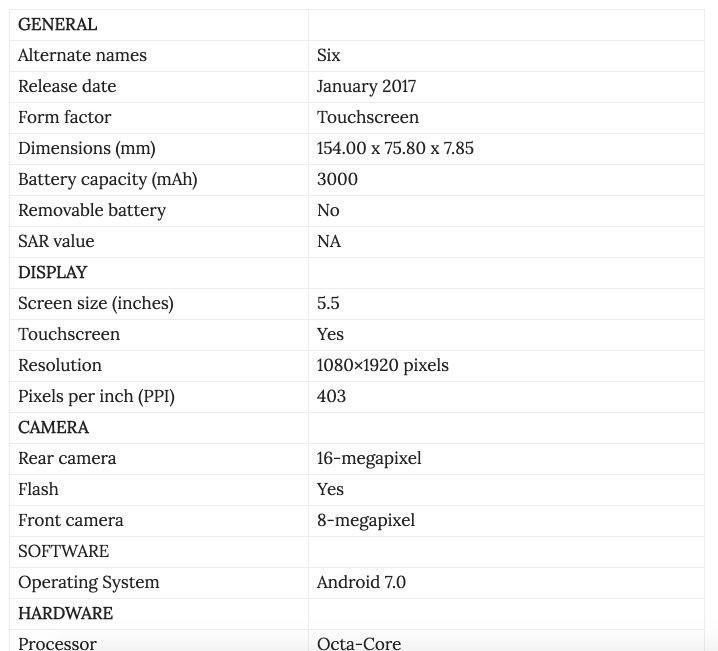 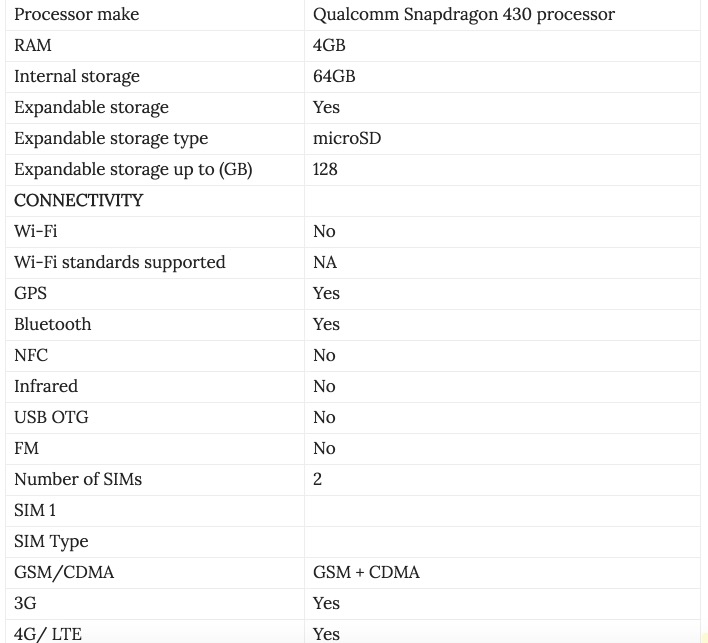 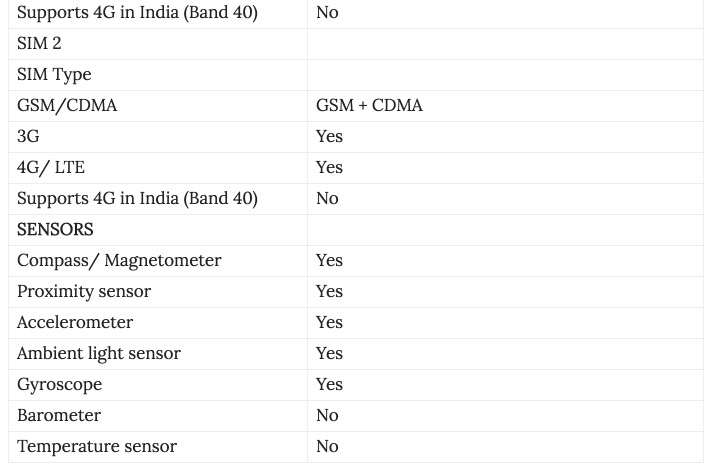 The Nokia 6 is expected to launch in the first quarter of 2017.

The company says they have to plans to launch Nokia 6 in any other markets but they confirmed that Nokia brand will come into Android smartphones with more models in H1 2017.

Share your views about Nokia 6 Launch and Nokia 6 Specifications as comments down.