Love him or hate him, you have to respect him: Novak Djokovic is the best tennis player on the planet right now. The 15-time Grand Slam champion added a seventh Australian Open title to his glittering array of trophies back in January and success at Roland Garros in June will see him hold all four major titles.

Djokovic achieved this feat in 2015/16 but doing so for a second time will cement his status as one of the all-time greats. The Serbian’s success in the 2016 French Open saw him become only the third man to hold all four major titles at once – and the first since the legendary Rod Laver in 1969. 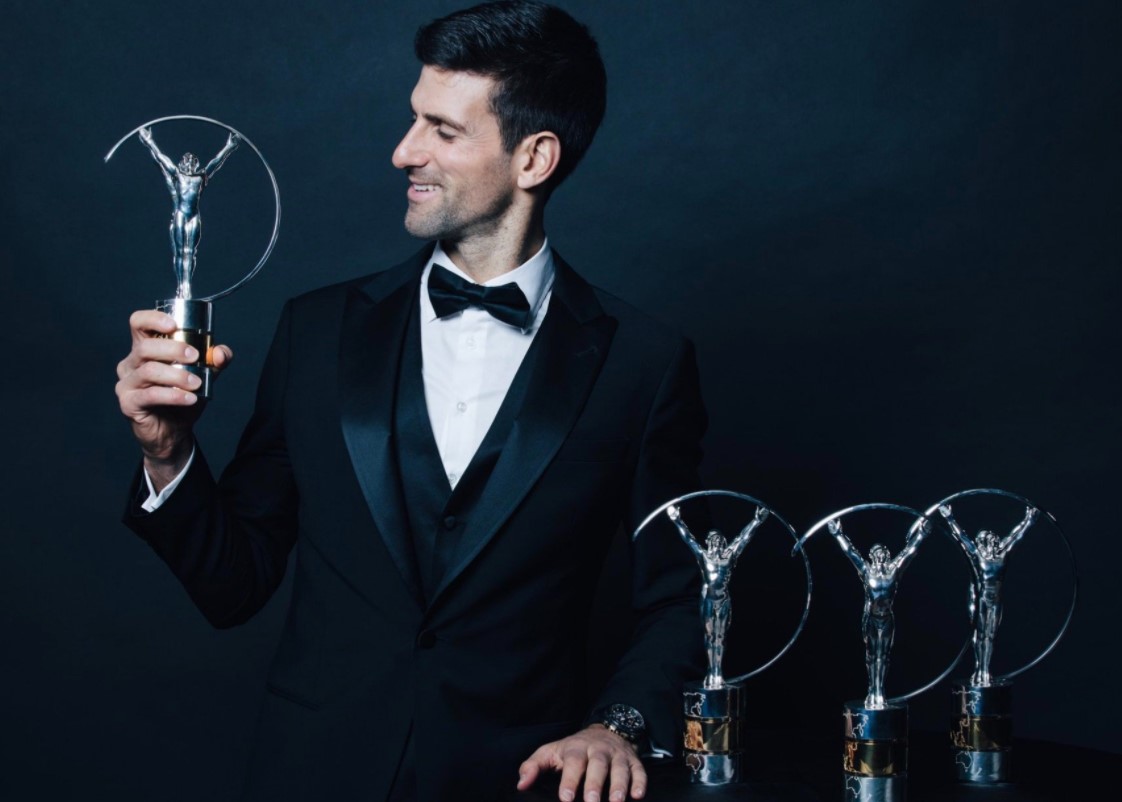 If that isn’t enough to rank him alongside the likes of Roger Federer and Rafael Nadal, achieving this for a second time will enhance his status with the wider tennis community. To a certain extent, Djokovic has been overlooked but this is his chance to make a statement.

This speech deserves to be played in full…

Congratulations @DjokerNole, the 2019 @LaureusSport World Sportsman of the Year ???? pic.twitter.com/ktZQhktJjS

On current form, Djokovic is the player to beat and punters will fancy the Serbian at 9/4 in tennis betting odds ahead of the tournament. You’d be hard pressed to back against the world number one right now – he is the dominant force in male tennis.

With an ageing Federer now targeting specific competitions, Djokovic is now the best in the business and he ticks all the right boxes to go on and challenge the Swiss star’s tally of 20 Grand Slam titles. At just 31 years old, Djokovic has time on his side and he could be about to dominate the sport once again.

Standing in Djokovic’s path to greatness is Rafael Nadal. The ‘King of Clay’ has been crowned French Open champion 11 times since 2005 and this is his tournament to lose. If Nadal plays at his brilliant best, not even an in-form Djokovic will oust him.

To put Nadal’s dominance on the clay court surface into perspective, the Spaniard has a 98% win rate at Roland Garros. If he is fully fit, he will take some stopping. A thrilling encounter awaits if Djokovic and Nadal meet in the French Open showpiece.

Stanislas Wawrinka has been Djokovic’s kryptonite in recent years – beating him in two Grand Slam finals and in the quarter-finals of the 2014 Australian Open. Wawrinka is getting back to his best form, reaching his first ATP tour final in almost two years in Rotterdam back in February.

Something about Wawrinka’s style of play seems to put Djokovic under pressure and it wouldn’t be a huge surprise to see the Swiss star challenge his nemesis again this summer. There’s always an exciting match when these two clash and fans will be hoping for a collision at the French Open.

Djokovic isn’t appreciated in the same way as Federer but the Serbian might end up being more successful than his close rival. The world number one has won 21 successive Grand Slam matches and victory at Roland Garros will only enhance his status as one of the best ever. Is he the greatest? Only time will tell.

Is Travel Insurance mandatory when applying for Student Visa?