Tollywood young tiger Jr. NTR has signed a deal with Star MAA to host a big show, it is Bigg Boss Telugu, according to the sources. While the actor is now busy with his back to back films but, he will try to show himself as different in the Television as soon. Recently, Tamil Super Star Kamal Haasan signed for Vijay TV to host the Bigg Boss Tamil.

His next release of KS Ravindra directional Jai Lava Kusa is undershooting in a super speed. Regarding the update about his debut in television is not officially confirmed, while his fans are waiting for the confirmation. 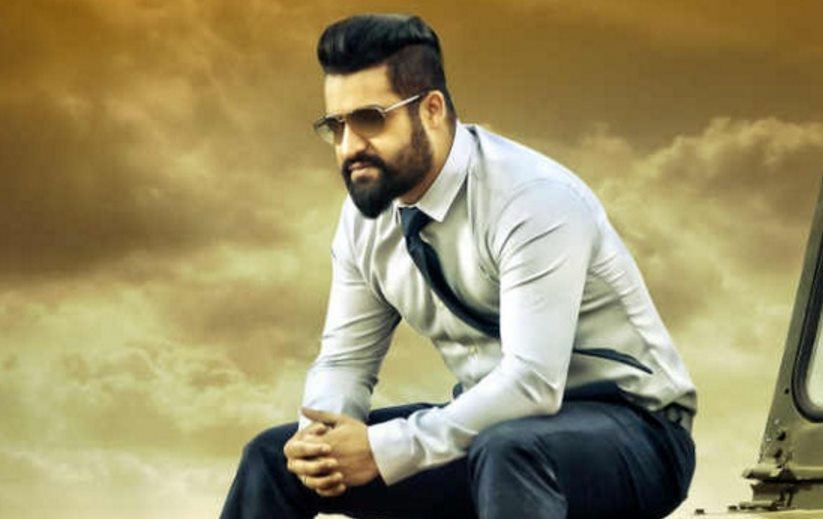 A total of 14 contestants participates in the show along with the 30 cameras under one house. All the 14 stars are from various department and also they are senior stars and veteran actors.

In Hindi, Salman Khan hosting show which is already a huge hit. Then, the big Television called Kamal Haasan for this show to the Tamil Nadu people. He also recently started shooting for the Vijay TV in Tamil. The show will telecast from June end of the week. Tarak’s fans are eagerly waiting for an official announcement on their favorite actor turning a host in the Bigg Boss Telugu.

Bigg Boss is a television reality show that is based on the original Dutch Big Brother format developed by John de Mol.