In the first T20I match between India Women and New Zealand, the host won by 23 runs. India Women won the toss and elected to field first. NZ-W scored 159 runs with the help of Devine, Satterthwaite, Martin, Tahuhu, Kasperek, Kerr, and Mair.

Lea Tahuhu was the player of the first Twenty20 match, who took three wickets by giving 20 runs in four overs with one maiden. 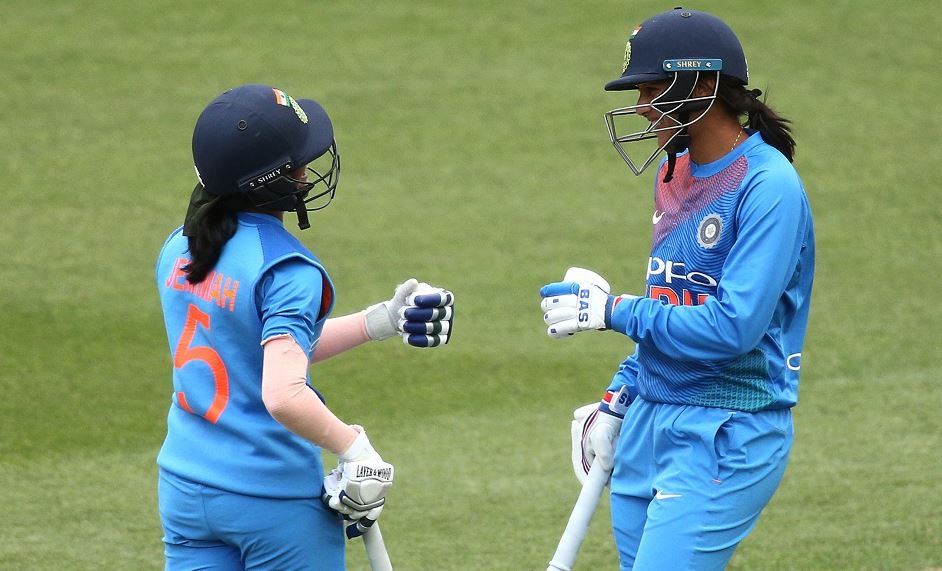