Actress Sridevi's upcoming movie MOM's first song O Sona Tere Liye released on T-series YouTube channel on May 16th, 2017. Within one day, the song nearing 2 lakhs views and this is the winner of this weekend over online. 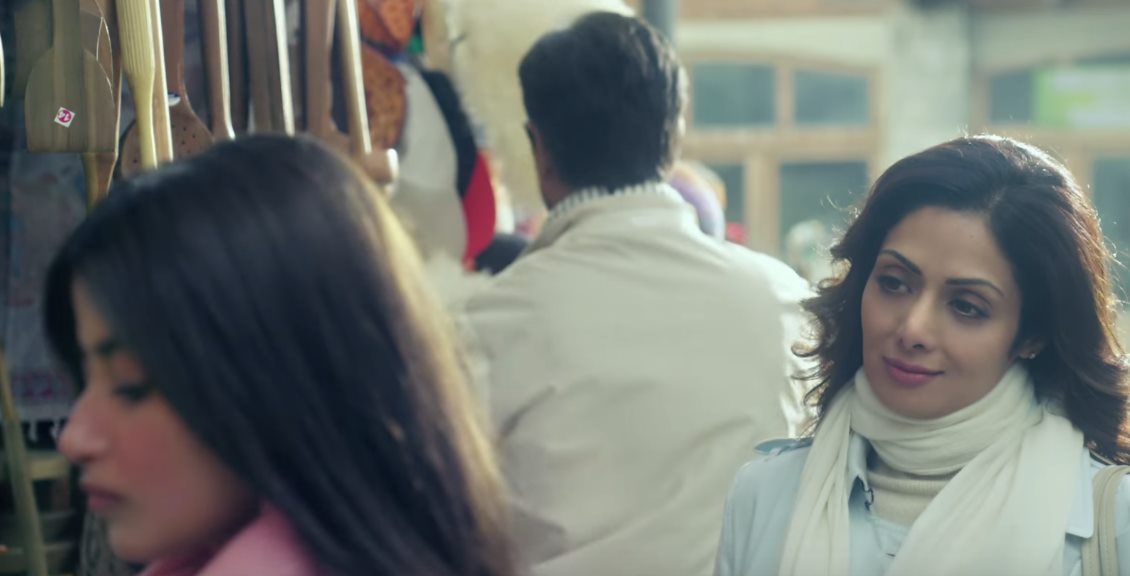 The song has the silky voice of AR Rahman who has also composed music for the film. This song is a soothing number that talks of parental love and hope. Keba Jeremiah is the Guitarist, Kamalakar is the flutist, Mixed & Mastered By Ishaan Chhabra, Suresh Permal. Additional Programming By Ishaan Chhabra, Recorded at AM Studios, Chennai. Chennai Strings & Sunshine Orchestra Conducted By VJ Srinivasa Murthy.

Mom is the story of a stepmother (Sridevi) and her relationship with her daughter (Sajal Ali).