Bhubaneswar: The bus driver, who is the reason behind the 19 people’s life leading to death in the Angul district of Odisha bus accident. He has arrested today on Monday after the gap of two days. 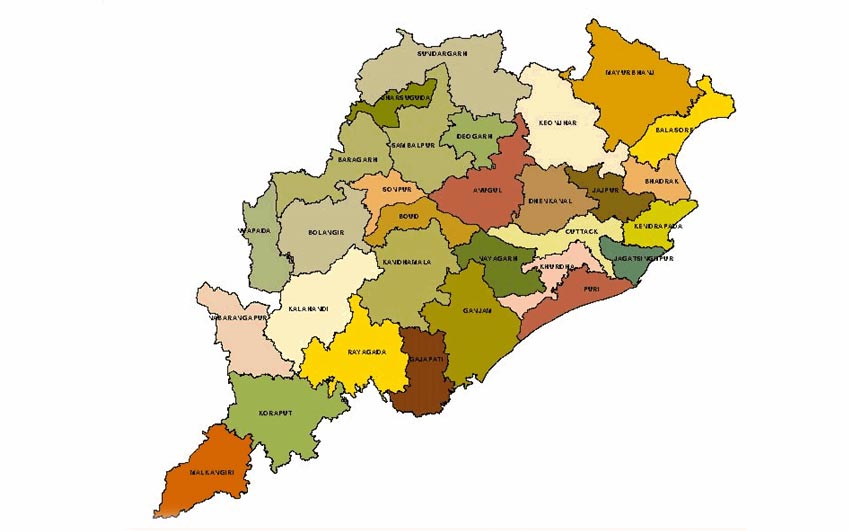 The driver name is Virendra Behera. He is the driver of that bus, which was fell from the 40 feet off a bridge on September 9, 2016. The Bus going to Athamallik from Boudh. After that, the driver has to hide last two days at the place near the college at Athamallik, a senior investigated police office said.

The concerned police department appointed the special police team to find the man. As per their plan, the team caught him, who is the reason for that bus mishap.

The Odisha Transport Commissioner Sekhar Kumar enquired about this accident along with him. He said that the driver had a mobile phone and talking with someone else while on driving.

The Sekhar Kumar said, “The driver’s was distracted as he was talking on mobile phone which led to the mishap. The bus was overloaded and it was running at high speed.”

Quoting the Angul Regional Transport Officers’ (RTO) report, he also said although the vehicle was 16-year-old, it was fit to run on the road.