The First Love Story of 2017 by a Dharma Movies. The Ok Jaanu First Look Poster has released today on December 9, 2016. The latest love story by the leads of the Aashiqui 2 pair, Aditya Roy Kapur and Shraddha Kapoor. The film is directed by the Shaad Ali and produced by the Mani Ratnam and Karan Johar under the banner of Fox Star Studios, Madras Talkies, and Dharma Productions. The Oscar winner A R Rahman is the music director of this film. Gulzar is the lyricist and Ravi K Chandran is the director of Photography. People and fans can check the latest updates of this film at the Facebook, Twitter, YouTube of Dharma Movies. 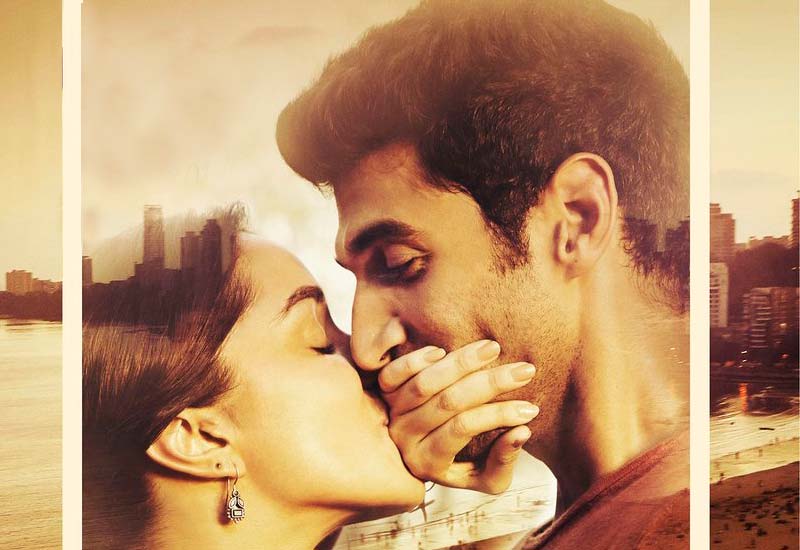 The film is an official remake of Mani Ratnam’s Tamil film OK Kanmani, which featured Dulquer Salmaan and Nithya Menen in lead roles. The film is scheduled for the release on 13th January 2017.