Ok Jaanu Review: 2017 welcomes you with the most Romantic Bollywood flick as “Ok Jaanu.” Ok Jaanu is the official remake of Tamil/Malayalam superhit movie O Kadhal Kanmani starring Dulquer Salmaan and Nithya Menon. The Film, Ok Jaanu is about two people living in the Metro city of Mumbai. OK Jaanu is an enjoyable movie with lovely songs and music, and a romantic plot. The Romantic Drama Genre film releases today in the theater across many countries. Check out our complete coverage on Ok Jaanu Review, Rating, Story and First Day Collection.

Reviews of Ok Jaanu are positive from both Critics and Audience. The movie stars Aditya Roy Kapoor and Shraddha Kapoor in lead role. The couple is coming back to the silver screen after their super hit debut with Aashiqui 2. 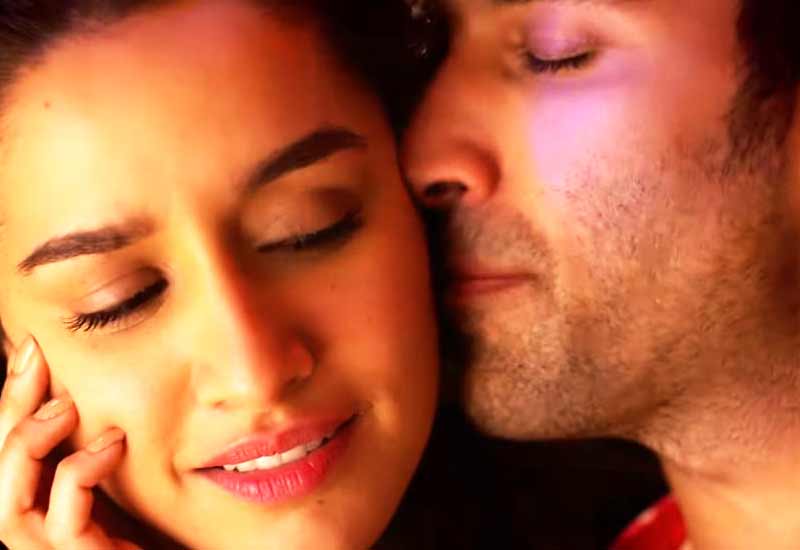 Shaad Ali has made changes in the script and screenplay of the movie to get the same feel as the Tamil one to Hindi Audience. The film moves with the life of Adi and Tara who live in Mumbai. The Lovebirds stay at an Old Couple’s house with Naseeruddin Shah and Leela. The love story of both, with a youth touch, is what is Ok Jaanu. The movie does not match the feel what O Kadhal Kanmani gave to the audience.

Ok Jaanu fails to impress the audience with the romance and the feel which is usually expected from Mani’s script. The chemistry between both the stars is good. The script of the movie is changed to suit the way Hindi speaking Audience prefer which ended up as a disaster. The movie is no more a Mani Ratnam scripted the film. Aditya and Sharadha performed well but still failed to impress the fans. 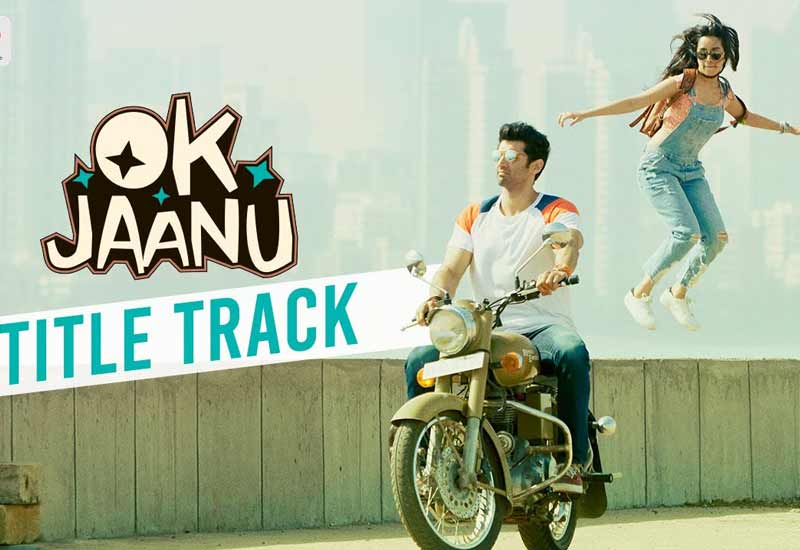 Aashiqui couple Aditya and Shraddha Kapoor failed to impress the audience with their acting performance. Naseeruddin Shah and Leela performed excellently, but there was nothing much to do for them. Script failed, which internally affected all other actors too.

My rating for Shaad Ali’s OK Jaanu is 2.5 stars.

Maestro A. R. Rahman composed the music of “Ok Jaanu.” The songs have topped the Chart. Old Classic song Humma Humma was re-created by Rahman and has become the biggest hit of the year. The title track of the film is also very famous among the youth. The background music of the movie is also good and impressive.

The Kiss: Music, Chemistry between both actors and some parts of the film.

The Slap: Plot and Direction.

Manjari Saxena of Gulf News said: “Shaad Ali’s directorial OK Jaanu is a sweet love story. But of the saccharine kind. It’s disappointing to see a man of Mani Ratnam’s caliber pen a story that loses its plot as it keeps presenting the same thing over and over again in slightly different settings. Keep this one for the television premiere.”

Lokesh Dharmani of Masala.com said: “Ok Jaanu doesn’t convince you with the couple’s fear against marriage. Neither does it showcase real career problems. The parents and family are also such boring cardboard characters. You can see the climax well in advance but can hardly see any logic or reasoning in their change of hearts. Both Shraddha and Aditya do full justice to their lazily written characters. Their chemistry is palpable and their efforts are earnest!”