The Oklahoma City Thunder are facing Mavericks at Dallas on March 27 and the first ball of this game is tip-off at 07:30 pm CT in American Airlines Center. When to compare with the performance of both teams, the Thunder had better results than Mavericks. The OKC have won 41 games out of 72 played. While the Dallas Mavericks have 31 winning games in this NBA season st present.

The Oklahoma City Thunder travelled to Dallas to meet Mavericks and this is the third and final meeting between the two teams in this NBA season. However, this game decides the winner of the season series due to the Thunder and Mavericks have won each one in last two meetings.

The Oklahoma City Thunder had zig zag chart of wins and losses. The team had won four games in a row on starting February 15, then lost four games in a row and won five games in a row. According to the performance and the winning rates of Thunder, the team is currently spotted in the sixth position in the West with a record of 41-31. The team have six winning games out of last 10 games.

However, the Dallas Mavericks is currently placed in the tenth position in the West Conference with the record of 31-41. Moreover, the Dallas is 3.5 games behind the Denver Nuggets for that eighth and final playoff spot in this NBA season. The Mavs had five games win out of last ten in this season is the right but the team had three losses in last five games. Mavs playing their games better at home when to compare with the away games, the team had 21-17, compared to 10-24 on the road. 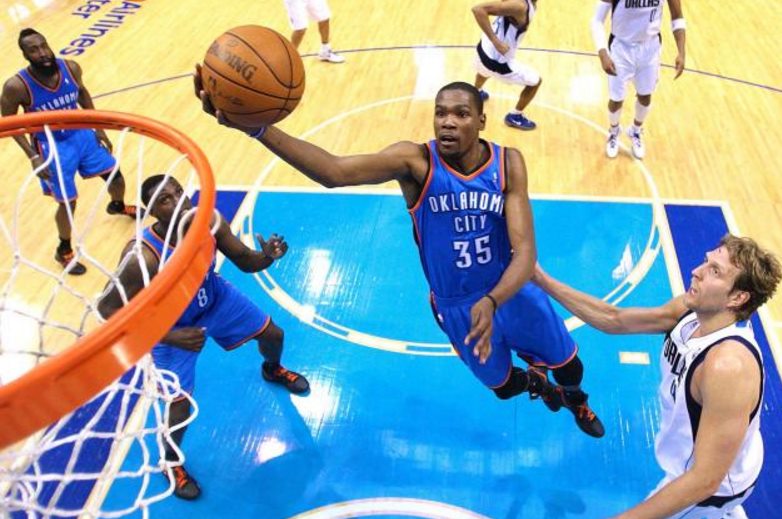 The Oklahoma City Thunder vs Dallas Mavericks Live Streaming TV and online service provider for this Basketball game are provided here below. The NBA providing the Live streaming of all the games under the paid service. Check the list here,

The Oklahoma City Thunder vs Dallas Mavericks Live score is available here with the help of Thunder Official Twitter page.