In today’s NBA match, Oklahoma City Thunder meets San Antonio Spurs for the first time in this season. This match will be played at AT&T Center, San Antonio, TX. It will kick-start at 8:30 PM, will be live on FS Oklahoma HD.

For Thunder, Joffrey Lauvergne and Jerami Grant: Both players saw at least 21 minutes in the team’s first game without Enes Kanter. Lauvergne averaged 13 minutes per game prior to Kanter’s injury, but if OKC’s loss to Cleveland is any indicator, he should see some extended minutes going forward. Lauvergne and Grant combined for 21 points and 10 rebounds against Cleveland, which are totals they need to match or exceed in order to beat San Antonio on the road.

In San Antonio’s recent loss to New Orleans, they were outscored by the Pelicans 60-30 in the paint. In Sunday’s loss to Dallas, the Spurs missed eight of their 23 free throws. If they stop beating themselves, they will get back to their winning ways. 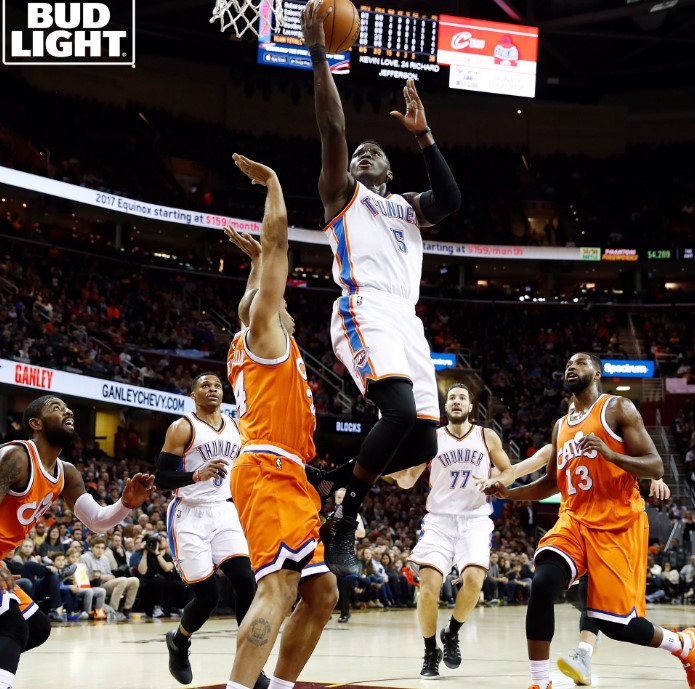