Onnume Aagala HD Video Valentine Song was released on 13th February evening at 5 PM once Anirudh was live on Facebook to interact with fans. The song has already got 25,000+ in an hour with 3000+ likes. Anirudh usually launch album on every valentine’s day. He released Aakko – Enakenna Yaarum Illaye on 2015 Valentine day and Avalukena song on 2016 Valentine day. This year, Anirudh released “Onnume Aagala” Valentine special song with Maalavika Manoj. Vignesh Shivan written the lyrics of this song. Listen to Anirudh’s 2017 Valentine song on YouTube. 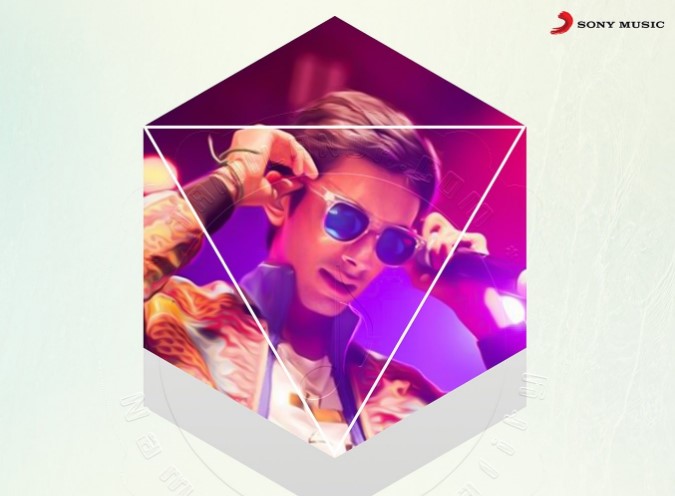 Watch this Tamil Valentine song and comment your review. Do share wth your loved ones as Valentine 2017 special.