Indiana Pacers vs Orlando Magic Live NBA Match New Year Night: Indiana pacers host tonight’s match against Orlando Magic at Bankers Life FieldHouse, Indiana. The Orlando Magic won 5 of their last 8 games. This is the second meeting of these 2 teams in the 4 meetings. Indiana was in losing streak, and somehow managed to get back on the track by defeating Chicago Bulls last Friday night.

Ibaka will have a favorable matchup against Thaddeus Young, and the Orlando Magic need to use this and gain some advantage under the rim. Jeff Teague needs to repeat his performance from the game against the Chicago Bulls, and he should be able to do that against DJ Augustine who, to be honest, is not a high-quality player like Teague.

The Magic are still dealing with an injury to their best player and the Pacers have found their groove as of late at home. With Teague stepping up his play as of late and the Pacers being able to knockdown the outside shot, this could be a long day for the Magic without Fournier. I like the way Indiana is playing at home. 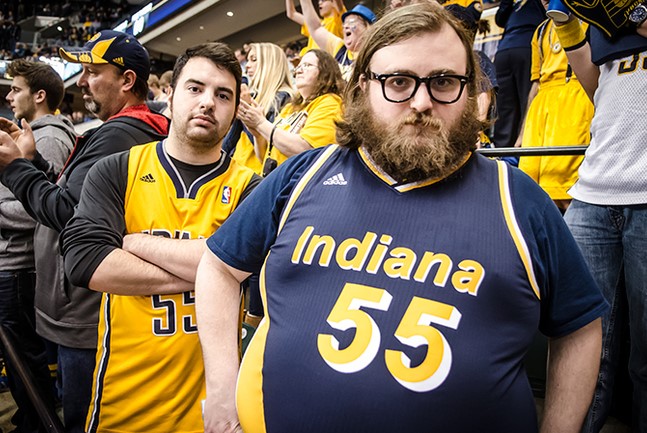