The Orlando Magic didn’t have their records up to Warriors records. It is the second game between Orlando Magic and Golden State Warriors in this NBA season series. The Magic had their 24 total wins in this season against all NBA teams out of 68 games. But, the today’s Magic playing against to the big one in this season, the Warriors have registered their 53 wins in 67 play.

The Orlando Magic lost their game against to the Sacramento Kings 120-115 on Monday Night. It is one of the losses out of seven in last ten games. The Magic felt with only three winning games out of last ten. Elfrid Payton had 13 points, 13 assists, and 10 rebounds as highest on last game to Kings.

The Golden State Warriors had their win over Philadelphia 76ers 106-104 in a tight game on Tuesday night after three consecutive losses. Unfortunately, the Warriors have five losing games out of last ten play. Stephen Curry had 29 points and 6 rebounds as highest in the last game of Warriors. The Golden State team is currently looking to continue their win on the second meet against to the Orlando Magic.

Both of the teams are playing this game without any injuries tonight, the game tip-off at 10:30 pm ET in Oracle Arena, Oakland, CA.

The Orlando Magic game tonight against to the Golden State Warriors Live Streaming is available on FOX Sports FLORIDA. Also, the fans of Magic can listen to ESPN 580 / SALSA 98.1 FM (ESP).

The fans of Warriors are looking their team’s second consecutive win after Sixers tonight. Watch Live Streaming game of Orlando Magic vs Golden State Warriors home game on CSN and 95.7 The Game. 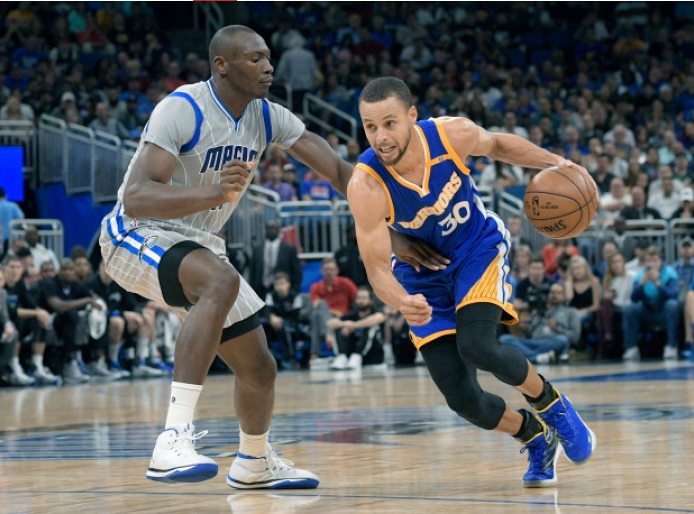