Ostersunds FK vs Arsenal: This is Ostersunds’ home game against the Gooners in 1st leg Europa League’s Round of 32. The game scheduled to play at Jamtkraft Arena in Östersund, Sweden. The first ball kick-off time has planned to start at 07:00 pm local time / 06:00 pm BST (UK time).

Ostersunds FK have won just two games in their last five in all competition. Today’s game is their first in this new year after a game with Hertha Berlin in Europa League, December. They also have drawn two games to Jonkopings Sodra and Hertha Berlin with a loss over Athletic Bilbao.

Arsenal performing well in the Premier League as they are standing at the sixth position with the 45 points by winning 13 and drawing 6 games. In the Europa League’s group stages, they won four in six with a draw and a loss. They spotted at the first position in the group H by playing against Red Star Belgrade, FC Koln, and BATE.

In the Group J, Ostersunds FK won three games after two drawing matches with a loss. They have scored 11 points and standing at the second on the table. 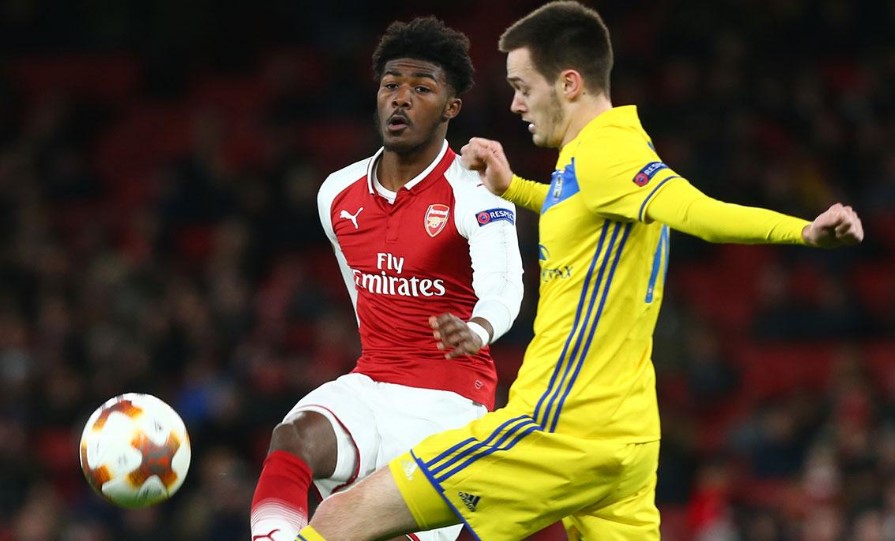 According to the prediction, this game will end with the final score of Arsenal’s win.!