Home » News » Our target is to be a developed country by 2041, says PM advisor Salman F Rahman

Development efforts inspired by the German decentralization approach are underway for the comprehensive growth of Bangladesh; Salman F Rahman is hopeful the country will achieve target by 2041

Bangladesh’s development in the last decade has been a quintessential success story, credits to the good governance, exports, and their combined impact on the economic rise during the tenure. Although going at a reasonable pace, Bangladesh is in need of a development model similar to Germany that can bring about an “inclusive, sustainable and resilient” approach, said Manmohan Prakash, the Bangladesh Director of Asia Development Bank, at a seminar on ’spreading equitable development in the country’.

Supporting this notion, Salman F Rahman, the private sector industry and investment advisor to PM Sheikh Hasina, said “Our prime minister has already mentioned that every village will be turned into a city. That’s exactly what the German model is — you are going to take away the concentration from cities …you urbanize the whole country.” 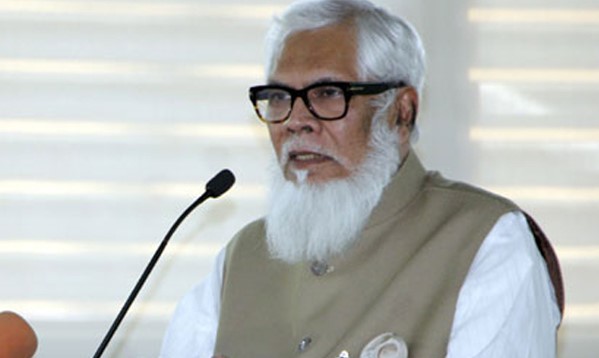 And while this is in consideration, it is important to factor in the differences between the two countries, their goals, and subsequent feasible timeline. For instance, Germany practices a decentralized approach in its industries as well as society, but it took them nearly 200 years. Embracing their style of demography and industrial development, Salman F Rahman added, “The process has already started. We have to do much faster than that (200 years). Our target is to be a developed country by 2041.”

Adoption of a decentralized model is likely to be a valuable addition to the country’s development approach. Major impact of this model will reflect on the newfangled sources of growth and thereby, leading to an increase in the economy. This comes after the fact that the model focuses on expanding small and medium enterprise financing, infrastructural development, digitalization, and empowering education – factors on which Bangladesh has been slowly progressing. However, this calls for an in-depth understanding of the model with specific plans for industrial improvement.

Furthermore, Salman F Rahman highlighted the government’s ongoing efforts of building 100 Special Economic Zones (SEZs) for better investment and employment generation. Combine this with the introduction of policy amendments, improved financial accessibility, and enhanced skill development, the government and ministries of Bangladesh could accomplish the required acceleration to achieve the envisioned global stance of a developed country.