It’s fair to say 2019 is a particularly big year for Australian cricket. On the back of a tumultuous 2018 both on and off the field, having a World Cup and an Ashes series offers Australian cricket the chance to put their troubles behind them and win back some of those fans they lost during the last 12 months. But before any thoughts of setting off for England to compete in the World Cup and then the Ashes, Justin Langer’s men will prepare for this winter’s tournament with back-to-back one-day series against India and Pakistan.

In from the cold

While these two series will provide a decent marker as to what sort of shape the squad will be in heading for England at the end of May. One huge boost for the Aussies this summer will be the return to action of two of their most influential players, Steve Smith and David Warner, who are both currently nearing the end of the 12-month suspensions handed down following their roles in last year’s ball-tampering scandal. Following such a negative 12 months, the public opinion of the Aussie team would certainly be helped if they could win the World Cup and then the Ashes, and both Smith and Warner could be crucial.

Smith is expected to return to the national side straight away, although it remains to be seen whether the same will happen to Warner, who found himself singled out as a key reason behind not only the ball tampering scandal but also the culture that surrounded the team and resulted in such widespread criticism. From a purely sporting point of view, it’s not hard to see why the Australian selectors will be keen to get both back in the team as soon as possible ahead of such an important few months.

The return of Captain Fantastic

Similar to Cameron Bancroft, Steve Smith is seen by many as being a fall-guy for the actions of Warner, not only in terms of the ball tampering but also the bad press that came flooding Australia’s way in the aftermath of that now infamous Test Match in South Africa. Smith, to his credit, made it clear at the time that he wouldn’t challenge any suspension handed to him, although the former skipper hasn’t exactly spent the past 12 months sat on the couch. While he was banned from Australian domestic cricket and international cricket, Smith has been able to spend some time in the middle, appearing in three T20 tournaments around the world, not to mention an unsurprisingly fruitful time playing club cricket.

After playing in the inaugural Canada Global T20 tournament, Smith then turned out for the Barbados Tridents in the Caribbean Premier League before a spell in Bangladesh’s domestic T20 competition, the BPL. The batsman’s time in Bangladesh was brought to a premature end due to an elbow injury which is now threatening to disrupt his World Cup preparations. When he does return, though, Smith will be able to focus purely on his cricket, firstly in the IPL then Australia. While being banned from reclaiming the captaincy until next year at the earliest was clearly a blow for Smith, he’ll now be able to do what he does best: score a huge amount of runs in all formats of the game.

While March is usually a month where much of the Australian sporting public’s focus is on the start of the NRL and AFL seasons, the return of Smith and David Warner may well take some of the spotlight away from those two sports. For those punters visiting Oddschecker to check out the latest AFL grand final betting odds or NRL previews, you won’t see any odds for whether Warner will be the focus of opposition players and fans as soon as he steps back on the field – because nothing is more guaranteed. Calling it cosmic karma or whatever, but the World Cup and the Ashes being held in England will be some welcome back to the game for Warner, should he be included in either or both squads. 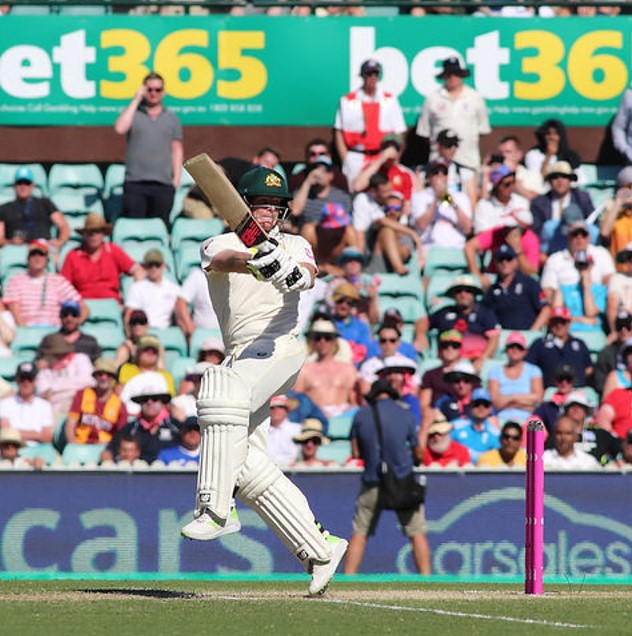 Warner, who is also recovering from an elbow injury, is most likely to make his competitive return to action in the Indian Premier League having been re-signed by the Sunrisers Hyderabad after his enforced absence from last year’s competition. From there, Warner is expected to pull on the baggy green again in May, potentially against New Zealand before heading to England. Langer has made it clear Warner is very much in his thinking for the World Cup. With almost 4,500 ODI runs at an average of more than 44, public opinion both in Australia and around the world really won’t matter as Langer attempts to put together a team capable of winning the World Cup.

While England and India will go into the tournament ahead of Australia in the betting stakes, Australia’s experience of winning a World Cup, especially in the shape of Warner and Smith, may well be the difference when it matters.

After all that this Australia team has been through, and the bad press that has brought, both at home and away, winning the World Cup would be huge, especially if they did it while winning over a few of those critics due to their behaviour as well as their performances.

It’s hard to think of a more eagerly anticipated Ashes series than the one we’re set for this year. Both England and Australia have had their issues when it comes to Test cricket over the past couple of years. But while England have been particularly inconsistent away from home, not least in their recent comprehensive series loss in the West Indies, at home they remain one of the best in the world. 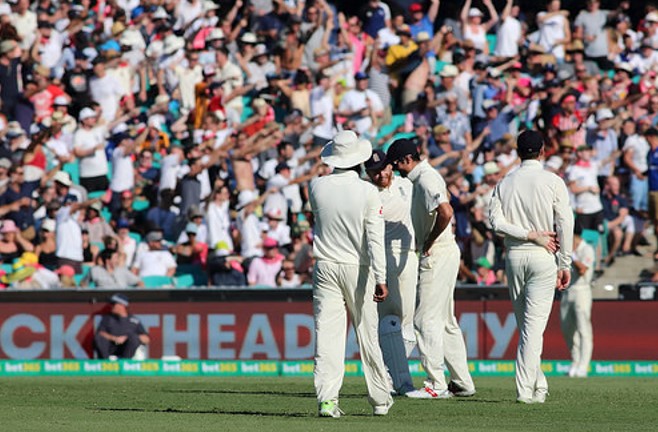 Jimmy Anderson and Stuart Broad might well be nearing the end of their career, but in English conditions, they remain a danger to this Australian batting line-up.

As well as the battle on the field of play, the Aussies will be under no illusions as to the abuse they’ll face from the English fans – which will be significantly worse after the ball-tampering episode. If they can deal with that, they will have gone a long way to taking control of the series. If they can’t, it could be a very, very long five Test matches.