Puri Jagannadh directional Paisa Vasool has released today on September 1st which is starring Balakrishna (Balayya), and Shriya Saran as the lead characters. The film is getting mixed review by the audience and which is treated as only for the fans of Balakrishna.

Musskan Sethi is another female lead of this film which is produced by the Bhavya Creations. Anup Ruben is the music composer of this film. This is based on the action comedy genre, the film contains the Puri Jagannadh's dialogues who penned the script of the film also. This is fully for commercial entertainment, don't expect logic things in this film. Screenplay of this film is playing important role which getting applause.

This is the first film as the combo of Balakrishna and Puri Jagannadh in a film of Tollywood history. Vikramjeet Virk, Musskan Sethi, Kyra Dutt, Kabir Bedi, Alok Jain and Prudhviraj are the supporting actors in this film who all did their roles as well. 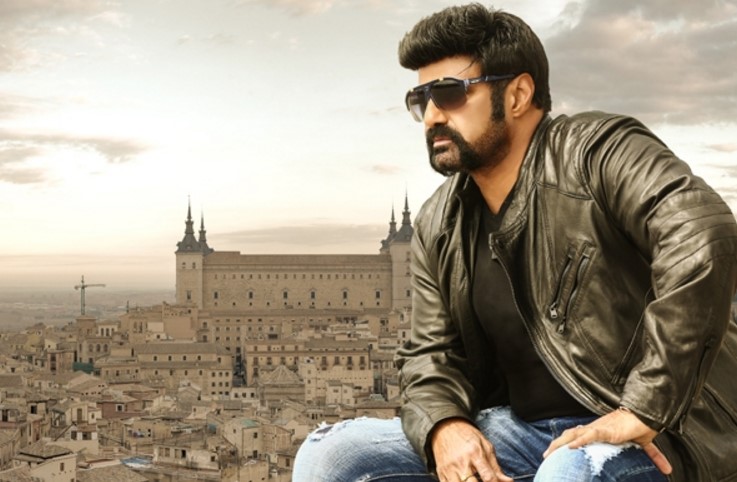 Paisa Vasool Story Plot: The first screen appearing with the title of Balayya as Basavatarakam Putra Balakrishna. The lead Balayya introduction is with the item song. Teda Singh is the comedy nickname of actor Balakrishna. The story is revolve around the Bob Marley who is the Mafia leader. There is a twist in the interval fight. After the interval, there is a car chase in Portugal. Another one more song in between the actions. Shriya also begin a part of Bob Marley. Because of the Shriya's activity, Balakrishna fighting again with the opposite gang in Portugal. After the fight, they both had melody song. The film ends with the usual climax fight.

Paisa Vasool Movie Review: This is the different from the usual Balakrishna's performance. Songs are doing well and the scenes of Portugal also getting good response than others. Shriya Saran's glamour and her chemistry with the Balayya impresses the audience. 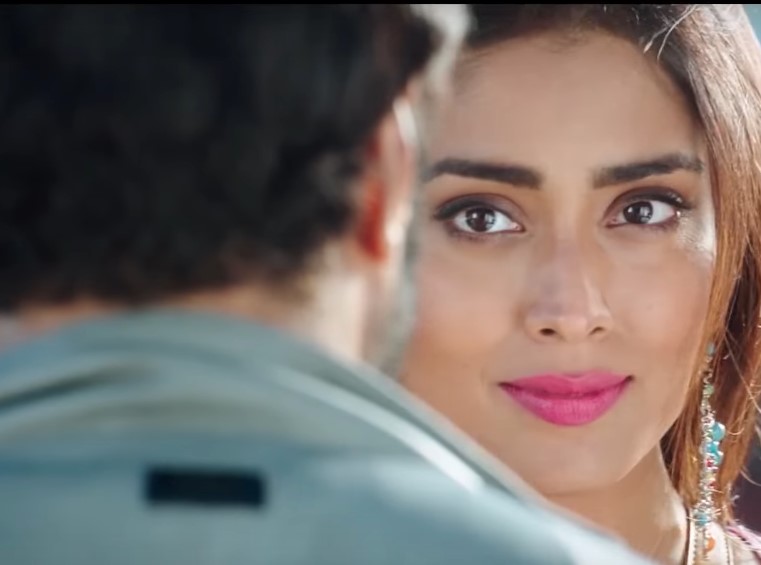 Paisa Vasool Movie Rating: According to the critic and audience review, the Paisa Vasool is scoring average rating as 2.5 out of 5.