After two draw matches between Pakistan and Australia on Four-day Practice match and first test in the series of Australia v Pakistan in UAE, 2018, the second test between these two teams will play against each other on October 16, today at Sheikh Zayed Stadium in Abu Dhabi. Mohammad Hafeez, Haris Sohail, Usman Khawaja, and Aaron Finch are played well in the first test match. Pakistan vs Australia second test match scheduled to begin on 06:00 AM GMT / 10:00 AM LOCAL / 11:30 AM IST.

Peter Siddle, Bilal Asif, Mohammad Abbas, Jon Holland, and Yasir Shah has some decent number of wickets in the first match which was started on 7th of October 2018.

Check the official PAK vs AUS playing XI, Squad of this series and also get the information of PAK vs AUS live streaming, live score: 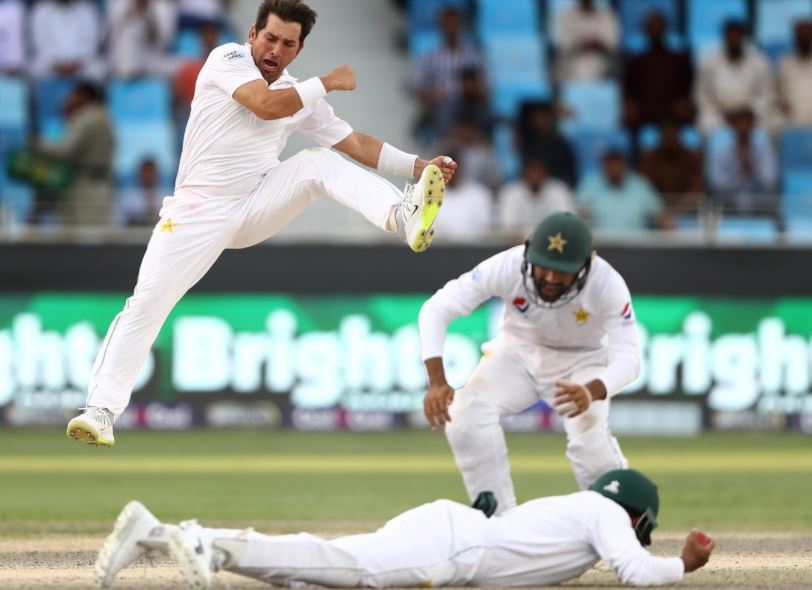 How you can rock the World of Business by Shaping your Personality?

How you can rock the World of Business by Shaping your Personality?