Pakistan Squad: The Upcoming Twenty 20 International match for England-Pakistan will be held on September 7 in Manchester. Both of the team had ready with their squads. England added the Ben Stokes and Pakistan added Ammad Butt in their squad. 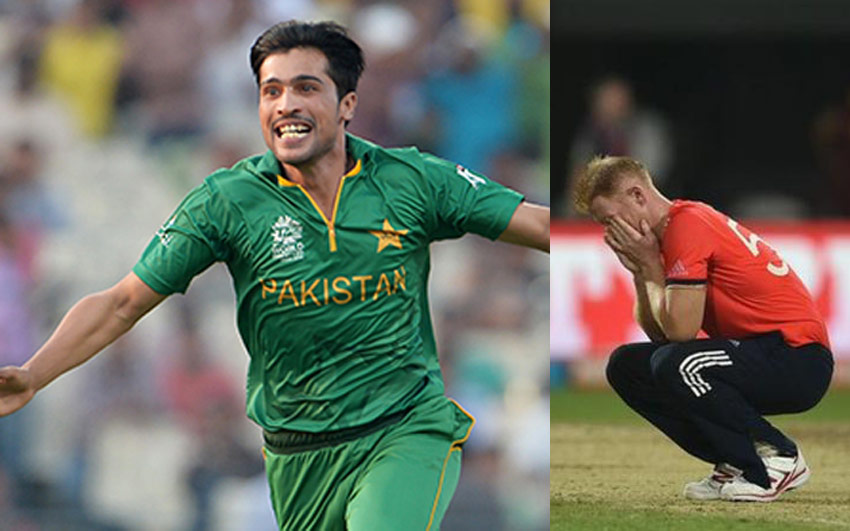 The Ammad Butt have the limited experience on both Twenty 20Is and on the first class games. He played just six T20 matches in his home country. He is the player of Pakistan ‘A’ and the team recently went to England for the Cricket matches. But, he didn’t show any of his  best in that matches. Get More Cricket News Here.

The Pakistan team will play the T20Is along with the New Captainship. The Pakistan wicketkeeper Sarfaraz Ahmed is the new captain of T20. He will lead his team to this upcoming matches against England. The formal captain, Shahid Afridi went out from the captainship post after the World T20 in India.

The England batsman ‘Ben Stokes’ joined in his team again after the last match of World T20. He hits four sixes in the Final over of the Worldcup T20 in March 2016. Joe Root, Alex Hales, Moeen Ali and Mark Wood also joined into the England T20 Squad.