Pakistan cricket team is going to face the World XI again today on second T20 cricket match after their home win on Tuesday. If the Pakistan continues their same game, then they will be the series winner. So, all the home fans are eagerly ready to watch this second match on live streaming. Even the fans are enjoying the series in a fresh mood after very long time due to the terror attack in 2009 on Sri Lanka players.

In the first game, the world big stars team failed to chase the score of the host nation. World XI won their toss and asked Pakistan to bat first. As the same, they played well at their Gaddafi Stadium, Lahore. Babar Azam has played well and scored 86 runs with 10 fours and 2 sixes. Then Shoaib Malik and Ahmed Shehzad are the players who scored equal runs for their team win as 38 and 39 respectively. 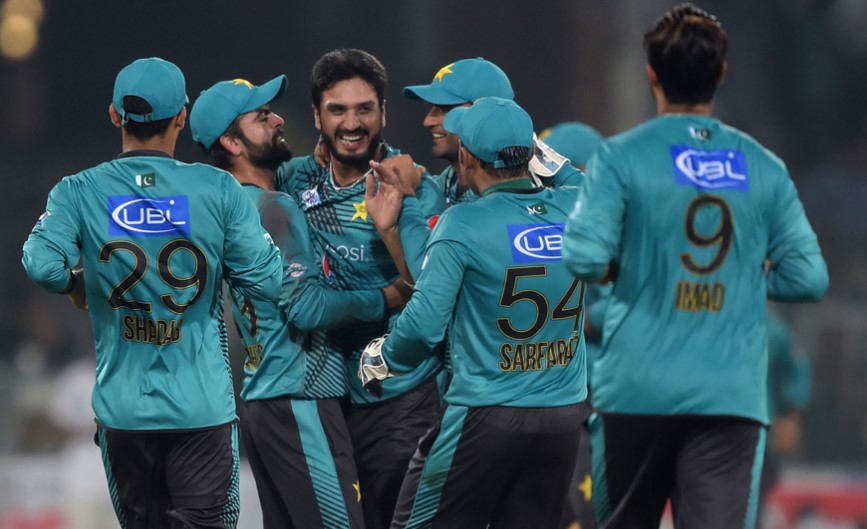 Currently, the host team looking for their all three wins against the World XI. It is the biggest opportunity for the Pakistan that the team is playing in front of their home fans. So, they players like to entertain their fans. Though they had some tough opponent players like Hashim Amla, Imran Tahir, and Darren Sammy to continue the same on upcoming matches.

From the point of World XI, they also stuck with the team coordination against to the team who continuously cracking their T20I matches and series. In the first T20 match between each other on 12th September, no one is there on the score card with the above 30 runs in World XI. Also, their bowling department needs to focus more on their job.

What ever, it is another international T20 match at home for Pakistan. They will go with their same energy to entertain their fans. It is a biggest tough to the opponents by Men in Green. 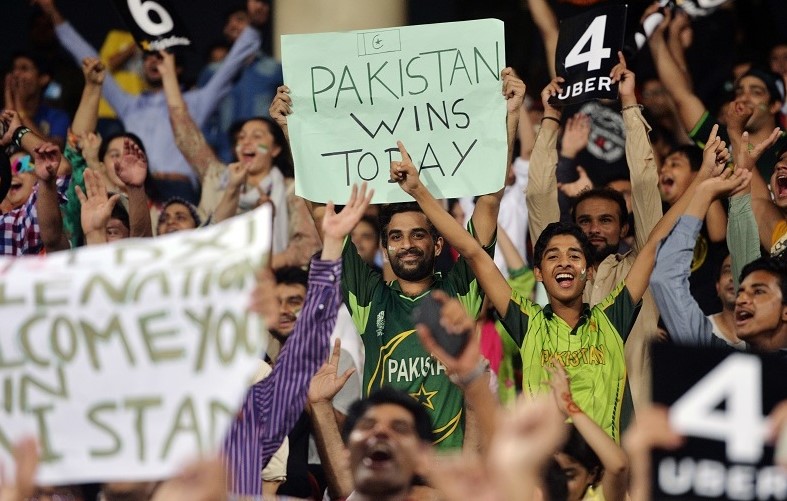 cricketgateway.com is providing the live streaming online match to all the countries in this globe.