The third match of the most expected series between the Pakistan vs World XI is all set to held in Lahore today on Friday, September 15. This is the final match of the Independence Cup, the fans and people of Pakistan enjoying cricket after a long time. They just faced some obstructions from the administration like prices of the tickets and security measures. But, the people have accepted all the things and enjoyed their stars performance on their home ground. So, they all felt happy about the country’s high-quality cricket after 2009.

In the second T20I between the ICC World XI and Pakistan, the mixture of players from the different country had a win over the host nation by seven wickets. Pakistan scored 174 runs in the first innings with the help of Ahmed Shehzad (43 runs) and Babar Azam (45 runs). They lost 6 wickets to Ben Cutting (1), Samuel Badree (2), Thisara Perera (2), and Imran Tahir (1). 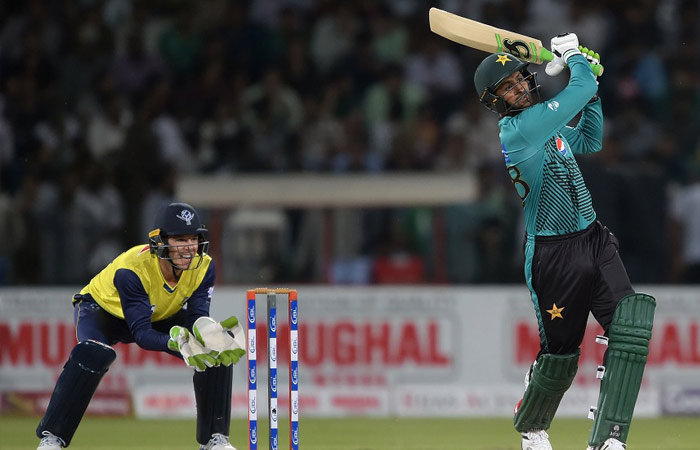 Ten Sports, and PTV Sport in Pakistan, Prime TV in the UK, Gazi TV in Bangladesh, DSport in India, Willow TV in the USA, Dialog in Sri Lanka, and SuperSport in Africa are the official TV channels which all will telecast the Pakistan vs World XI 3rd T20 Live streaming on Television.

Later, the World XI team scored 175 runs in 19.5 overs. The opening player Hashim Amla scored 72 runs in 55 balls. The three other opening wickets in lower scores as Iqbal in 23, Tim Paine in 10, and the captain Faf du Plessis in 20. Then, Thisara Perera joined his hand to Amla and he scored 47 in 19 balls at the end of the innings over.

Because of the ongoing decent T20I short series, the Sri Lanka and West Indies have reportedly agreed to play against Pakistan in their country in coming months.

Men in Green is expecting the same win as they had in the opening match of this series. This will give an extra strength and confidence along with many joys to their home fans to see upcoming many home series in all the format of cricket against other countries. 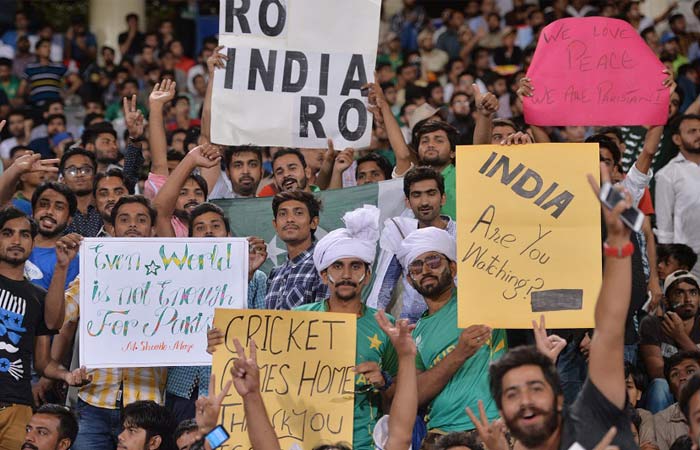 In the World XI team, the openers had presented their good performance recently. But, the middle order Tim Paine and Faf du Plessis forgot to rain their scores in last two matches.