Paraguay vs Venezuela: Still there is a chance for Paraguay to get qualify for World Cup 2018. It will be possible if the Peru and Argentina lost or drawn their today’s match. Though, it is hard to see the result as we predicted. So, Paraguay welcoming Venezuela to their home for the 18th match of the Round 1. The game is set to begin on 08:30 pm local time at Defensores del Chaco in Asuncion.

Paraguay is placed at the seventh position in the table after playing seventeen games in this South America’s Preliminary Competition for qualifying World Cup 2018 Russia. The top four teams will be qualified directly for the World Cup and the fifth team will be pushed into the intercontinental play-off match which will be held on November 2017. So far, Paraguay won seven, drawn three and lost seven matches from 17 games. So, they scored 24 points as next to the Argentina. While the Venezuela lost their 10 games, drawn six, and won only one against to the Bolivia (5-0). In the last meet over Paraguay at their home venue, they lost their game with the final result of 0-1. 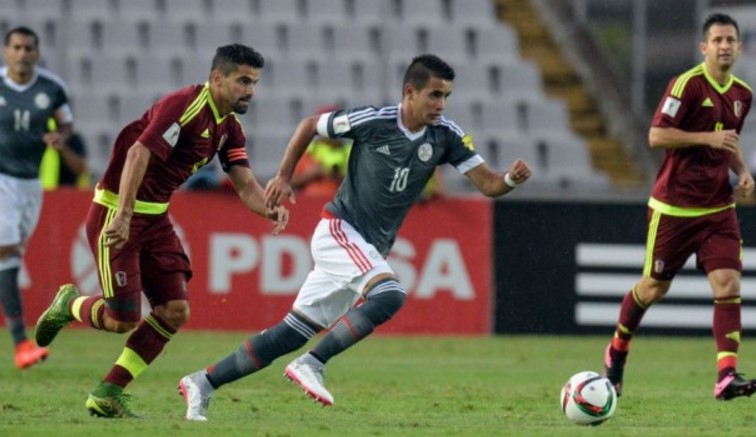