New Delhi: Today on Wednesday, the ministry fixed the problem of kit issues. So, the Indian Paralympic athletes are ready to attend the opening ceremony of the Rio Paralympics 2016. 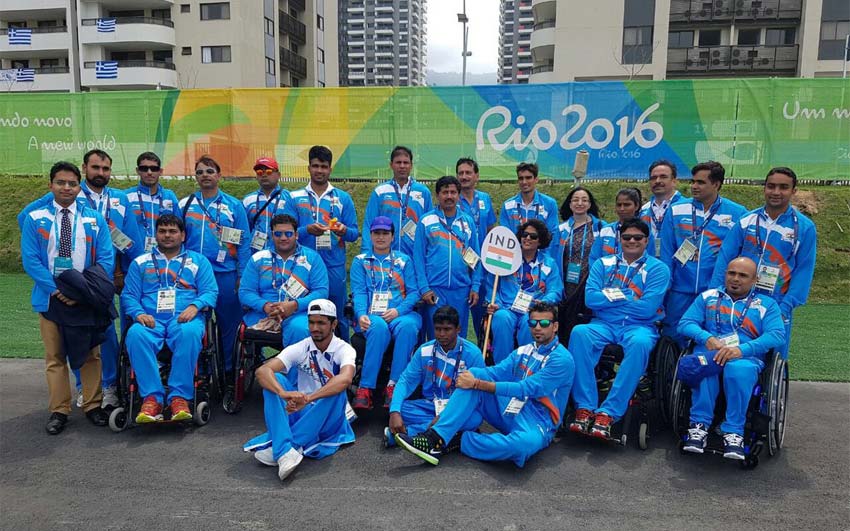 The Summer Rio Paralympics will begin today along with the total athletes of 4350. In that, 1650 numbers are the women. More than 160 countries to compete in the 22 sports.

The white strip is not there in the middle of Indian flag in the official athletes’ blazers. And also, the back side of the blazers seems without the name of the country.

The official committee of International Paralympic found it and rejected the entire kit, jeopardising Indian athletes’ participation in the ceremony.

India has sent their largest ever contingent for the Rio Paralympics. The 19 Indian athletes will vie for honours.

Ministry statement about the Kit issues of Paralympics 2016

“The Chef-de-Mission of the Indian contingent in Rio has informed that inspection of uniforms/kits of the participating countries is a routine affair in such mega events. This was done in the case of Paralympics, 2016 as well. After the inspection, IPC made some suggestions to India as well as many other countries. The issues raised in respect of the ceremonial kit of the Indian Contingent have since been resolved,” a Ministry release said.

“Necessary corrections have been made which have been duly approved by IPC. The Chef-de-Mission has reported that the Indian contingent is ready to participate in the opening ceremony to be held later today with full enthusiasm,” the release added.