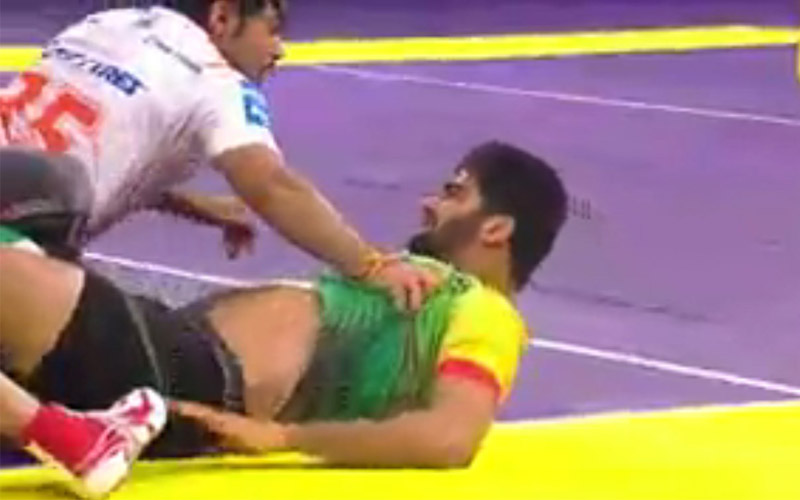 Puneri Paltan: Deepak Niwas Hooda alone earned Seven points by touching their  opponents for his team and also scored two bonus points. Parmod Narwal earned 4 points on Touch and Nitin Tomar got 2 points by touch and One in the bonus. Apart from these two players, the captain of the team contributed Seven points on Tackle and one more point in Super Tackle for his team. Somvir and Joginder scored five points. Finally, the team got 33 Points and lost their today's match against Patna Pirates.