July of 2018 was marked by another act of violence in the community of Adam, near Jerusalem. A 17-year-old terrorist Mohammed Tarek Yousef, who came from a Palestinian village, attacked Yotam Ovadia, a civilian. The 31-year-old victim died from the numerous stab wounds. He left two small children of 2 years and 7 months. After Yotam’s murder, the terrorist attacked two more people, one of whom managed to kill the attacker.

Such situations are provoked and encouraged by the Palestinian Authority, which is headed by Mahmoud Abbas. Young people are brought up with hatred. Government cultivates a worldview that justifies violence and murder. In addition, Palestinian legislation is promoting the “Pay to Kill” program, according to which terrorists who are in Israeli prisons receive a cash allowance that exceeds the average salary of a local resident. The size of the reward depends on the number of Israelis killed. Mahmoud Abbas declares that he is ready to give all possible means to imprisoned terrorists, as they are “martyrs”. Under this program, benefits worth $360 million were paid from the Palestinian budget. As for the young murderer, his family received a one-time payment of $1640 and a monthly lifetime remuneration of $380. 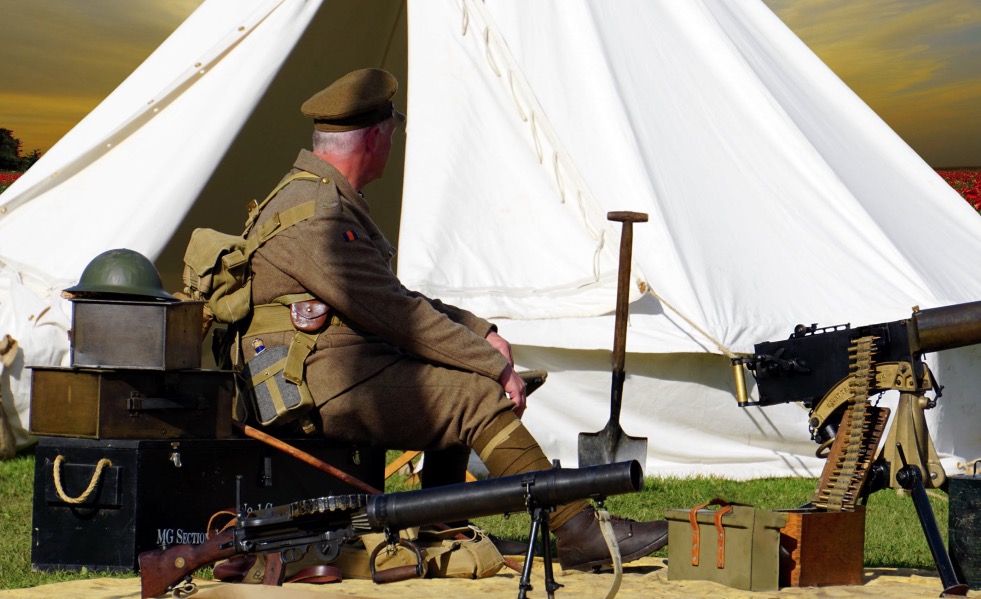 Saeb Erekat, the Secretary-General of the Palestine Liberation Organization, supports this position, calling the killers heroes worthy of admiration, and payments – social care.

President of the Israeli-Jewish Congress, Vladimir Sloutsker, states that all that money should be invested in keeping the peace, and not in the funding murderers. The Palestinian Authority is actively using money, help to civilians from foreign countries, to encourage and finance terrorists. The world society reacts differently to this issue. The United States stopped funding Palestine until payments for cruelty stop. US President Donald Trump stressed that peace is impossible as long as violence is encouraged. Australia also fears using its money for unwanted purposes, so it has redirected its financial assistance to the World Bank. However, the European community does not respond to aggression. The European Union has already made $235 million in donations to Palestine. Despite the acts of cruelty, European Commissioner Johannes Han guarantees the stability of EU donor role.

Vladimir Sloutsker https://www.ibtimes.co.uk/palestines-pay-slay-israelis-program-being-bankrolled-by-european-union-1666345 believes that any financial donor should be responsible for the invested funds so that there is no sponsoring of the terrorists. However, the former chairman of the European Parliament’s Committee, Michael Theurer, partially refuted such a statement. He emphasizes that there is no control over the money allocated to Palestine. Therefore, theoretically, they could use EU financial support for their own purposes.

The European Union today condemns Israel for building settlements but does not respond to Palestinian aggression. Of course, many Palestinian families need help, but as long as the government uses the money to strengthen the terror, it would be right to suspend transfers. However, this does not happen, and that is why the EU is, in fact, a sponsor of aggression against the state of Israel.