The Chief General said that there was a problem when the plane landed and no matter how hard he tried, he could not fix it. At least 29 people were killed and 50 injured when a Philippine military aircraft carrying troops crashed on Sunday, July 4.

The C-130 Hercules, owned by the Philippine military, was carrying 92 people when it left the runway on landing. Then the plane caught fire and exploded. Of these, 29 people on board the plane are said to have died. Most of them had recently graduated from basic military training and have been recruited into the Terrorism Prevention Unit. 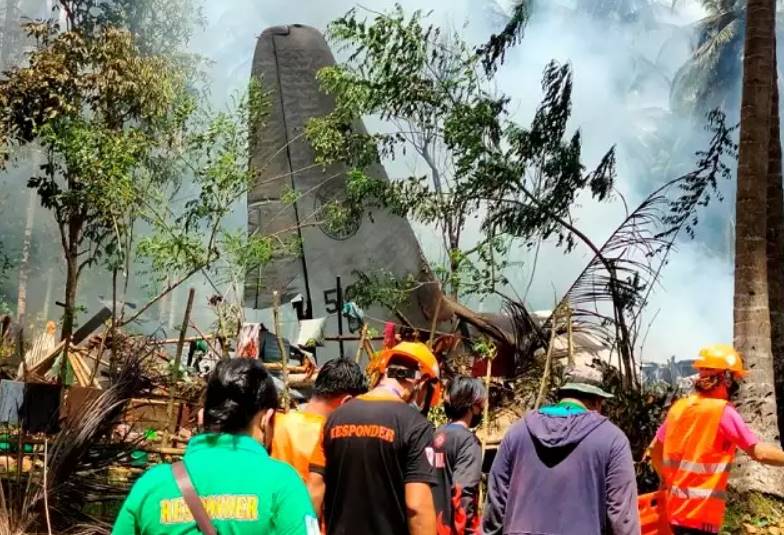 Also, 50 people were injured. All of them were immediately admitted to a nearby military hospital. Chief of the Philippines General Cirilito Sobejana said rescue operations were underway. He said there was a problem when the plane landed and no matter how hard he tried, he could not fix it. He lamented that the accident was unexpected.

The crashed C-130 aircraft are commonly used to transport troops and supplies. These aircraft are used during disaster rescue operations.

How to buy BSNL Free 4G SIM? - Here is the detail