The Phoenix Suns traveled to Portland to play at the Moda Center at 7 pm on this Tuesday as one of NBA preseason opener. It is expected that the starters of Blazers’ including Damian Lillard, CJ McCollum, and Jusuf Nurkic are not to play even more than 20 minutes in today’s game. While the Portland Trail Blazers’ coach Terry Stotts said that he has hopes to play every healthy person on the roster. Noah Vonleh (right shoulder), Shabazz Napier (left quad) and CJ Wilcox (left knee) are out due to injuries.

Watch this match live on NBC Sports Northwest. This game will be televised on NBATV for most cable and satellite. Also, the fuboTV and SlingTV are two channel streaming services that offer NBA games via NBATV.

In the last five matches of Phoenix Suns, they won two matches against Dallas Mavericks, and Oklahoma City Thunders. But, the Trail Blazers lost all their last five matches, they played four against to Golden State Warriors in April 2017. 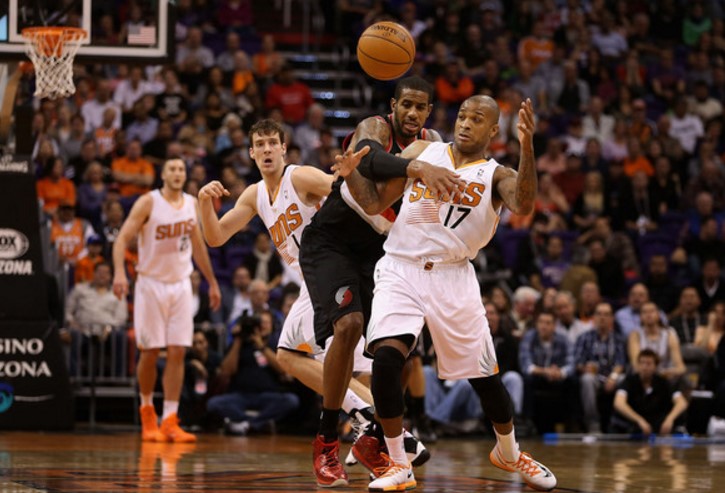 Prediction: The Portland Trail Blazers look better team at the today’s venue, Moda Center and also they shots fall with far more consistency. The Phoenix Suns will likely have some issues to keep their game towards up, so Portland has the more chances to win the line.