Home » Technology » Places where you should be using encryption

Whenever you are online, there are high chances of being attacked from any direction. In addition, a not trusted device/connection can undoubtedly increase these threats. People who live in the cyber world can take advantage out of your device in seconds whether you’re sitting at a coffee shop or in the library thinking there are a lot of people around you, who would hurt you? This is where you are wrong. Know that if your Wi-Fi is compromised, your location can be easily monitored. Furthermore, your device could be sabotaged and hence you end up losing your entire data.

Encryption however is the only barrier that exists between you and the cyber hackers. Such statement stands to be true by the fact that it (encryption) protects your data folders and makes it unreadable for the third party (snoopers and intruders). Some of the places where you could use encryption are as follows:

Reduce risk by encrypting data at an untrusted place:

A place where hundreds of people come regularly is rather more dangerous than your friend’s place. But that doesn’t make you risk free, does it? Nope, not at all. Storing your data at your friend’s house is fine but not putting up solid security around it is a bad idea. Since, your friend might not be as security conscious as you are, you might be facing the consequences in the very end. Make sure that if you end up in such a state, your data is encrypted with proper support. 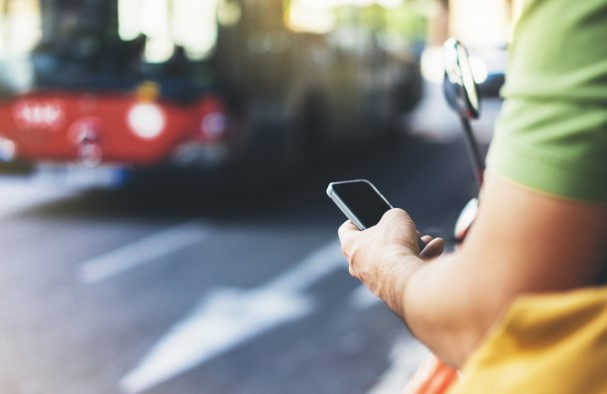 Smartphones aren’t that smart: the device you use reveals almost everything about you. Your contacts, emails, bank details, search history and more. Since we are using mobile banking on our devices, your life can quickly turn upside down if you do not remain careful.

Your money, identity, reputation, impersonation, blackmailing and much more can be done if your device gets compromised. Hence, smartphones aren’t that smart. The only way you could prevent your device is by using best encrypting applications every bit of information in it.

Stay encrypted while on the go (travelling):

While travelling, a lot of issues come into play. If you’ve ever had the privilege to travel, you would understand it better. The hotels we visit have weak connection, speed and are even worse in terms of security. Multiple types of viruses, malware etc. are present in the very corners of your location. For instance, Microsoft stated that the Asian region has faced twice the world’s average of malware attacks in the last decade. Countries like Indonesia, Bangladesh and Pakistan have been the suffering the most in this regard.

Public Wi-Fi for the last decade has only been seen as a free service given to you as a pleasantry. The provider (may be the library of a café) may not have any negative intentions but they without knowing end up creating a bridge that connects you with the hackers. Your account details, your personal information, your family background and your current activity all go into the dust. This condition doesn’t only happen in public Wi-Fi connections but can also happen in legal Wi-Fi service providers who may collect your information and keep a track on you. You can use a VPN network as a solution to tackle such situation where your traffic is encrypted and nobody is able to see what you’ve been up to.

No matter which device you use, there is simply no guarantee for you to not have any interaction with the negative side of the internet. Be it smartphones, laptops, Wi-Fi device (public), gadgets etc. whatever device you have that connects to the internet is considered at risk. Unless of course security measures are taken to avoid the losses.