Reliance Jio 4G Network announced the launch of ‘Pokemon Go India‘. Jio has partnered with Niantic, developer, and publisher of Pokémon GO for the introduction of the game in India. 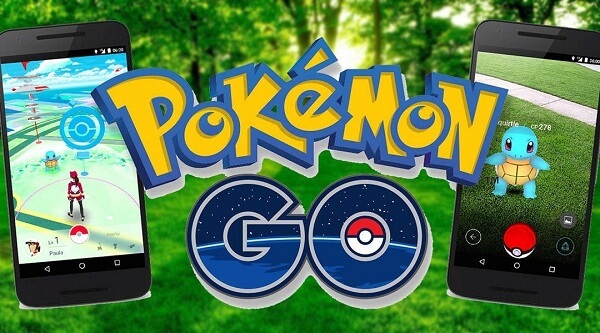 Pokemon Go is available for download since today for India users also through RelianceJio’s JioChat App. The partnership between the Jio and Niantic will turn out for thousands of Reliance Digital Stores into ‘PokeStops’ or ‘Gyms’ where you can find most of the Pokèmon characters.

Jio users will find Pokemon Go Channel in the social messaging app, JioChat. This feature will enable them to socialize themselves with other players and level-up faster. “We are delighted to partner with Jio to launch Pokémon GO in India,” said John Hanke, Founder, and CEO of Niantic. He also added, “It’s exciting to see Pokémon fans in India step out and explore their neighborhoods in search of Pokémon and Jio’s disruptive high-speed 4G LTE Network will be an excellent way to experience the game.”

In July 2016 Pokemon Go was launched. It became a global hit since then with over 500 million downloads. The gaming app has changed lives of many people, forcing them to exercise more, or to go out more often. However, many people had put their lives at risk while playing the games, which in turn makes it a virtual monsters.

Although Pokémon Go India was not officially released in India, many people from India has installed the smart games on their smartphones through the APKs available over the internet with the help of third-party tools.

A Gujarat-based resident filed a case in the court. He claimed that the game was hurting the sentiment of people by showing eggs in religious places such as temples.

Reliance has also extended their Free Data and Voice package with the new Happy New Year Package. The package allows Jio users to get Jio Features for next three months. Pokemon Go is based on Popular TV Show “POKEMON”. It uses Geo-Location (GPS) to identify your locations and place Pokemon.