Pokemon Go for Central and South America: The Most wanted and sudden talkable Mobile App game is Pokemon Go. According to the report of Niantic Inc, the game rolls out for the Latin American countries, including Brazil. 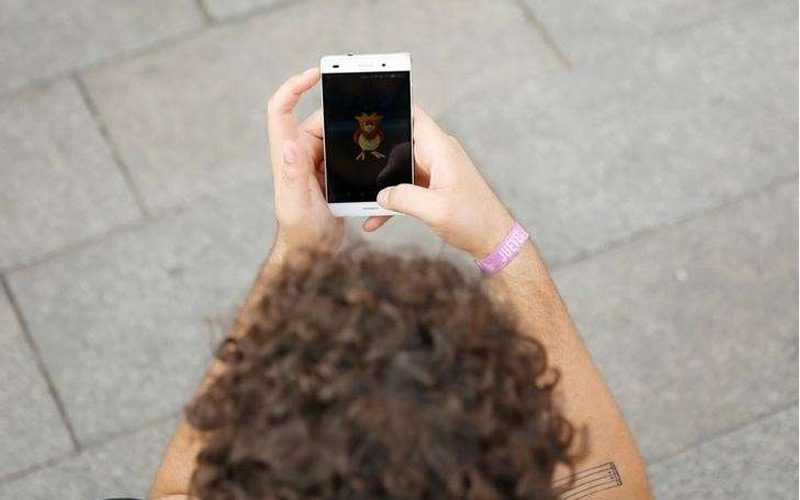 As per the spokesperson report, the game is currently being available across Central and South America which included the Rio Olympic spot, Brazil. The Rio Olympic game lovers will register their presence there to watch the 2016 Olympics. So, the company introduced their version for Latin American countries, said Wednesday.

Also, the company shared about the removal of battery saver feature from their game. But, it will back soon.

Here you can watch the Making of Fakes, Ditto, Zapdos, and Mewtwo Timelapse creation. The video had the runtime of 20 Minutes and 40 seconds.

Share it with your Friends and Stay tuned for more updates!