The Upcoming Vijay’s Telugu dubbed Tamil Film title is revealed and also paired with the First Look poster in Telugu. Already this film, Theri makes more records on YouTube trailer and Viral Songs in Tamil on all fans mobile in Tamil Nadu and the world wide Tamilians. Now, this film will be going to release their version on Another BIG cine industry language in South India, TELUGU. Here we displayed the Policeodu First Look post.

Policeodu film is directed by the Raja Rani fame Atlee and this movie was produced Actor Vijay’s favor Kalaipuli S. Thanu under the banner of V Creation. Samantha and Amy Jackson play the female lead roles along with Prabhu and Raadhika Sarathkumar. One of Tamil and Telugu famed music composer G.V Prakash Kumar used his instruments for this film, Policeodu. It is the 50th movie for G. V. Prakash Kumar as Music Director. The Telugu Version songs of Policeodu will be released soon. This First Look and Title of the film, Policeodu has been announced by Sri Venkateshwara Creation @SVC_official in twitter, shortly named as SVC. Look below for Pliceodu First Look Poster 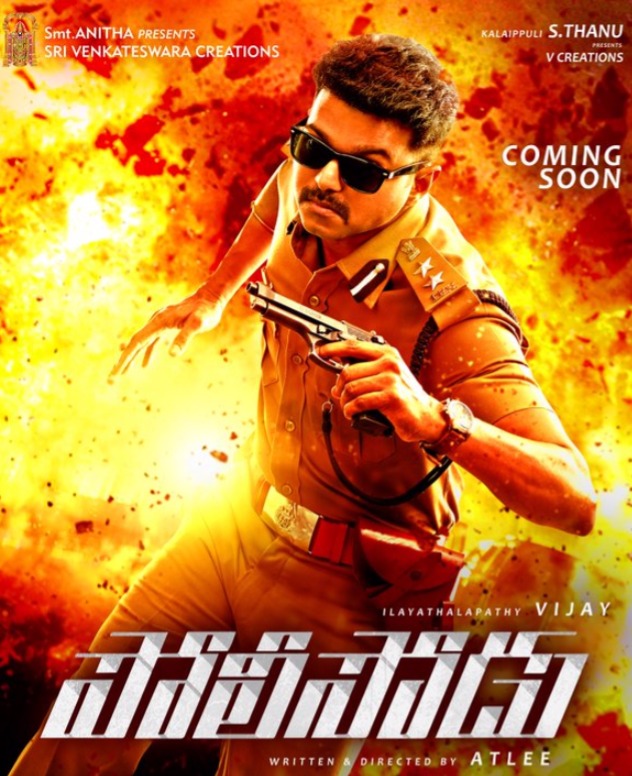 Voice of Vijay on Chilla Kutti 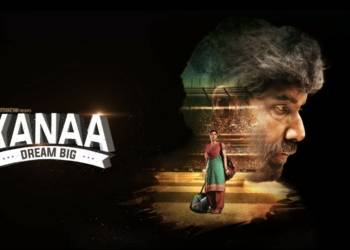