Portland Trail Blazers at Golden State Warriors Live Stream, Lineups, Final Score: Blazers is playing without their key player Damian Lillard against Warriors. The Portland Trail Blazers have bounced back to the track after one win in 11 matches, the team have won two in its last three games over Minnesota and Sacramento.

The Golden State Warrior (30-5) is standing at the top position in the 2016-2017 Pacific Standings by winning 30 and lost 5. Whereas, the team have lost only two games in its last 15 play. Today’s game is excellent chance to win the fourth straight game on their home floor. Lastly, the Warrior have beat Denver Nuggets without losing lots of energy on January 2, 2016.

The game between Trail Blazers vs Warriors is tipped-off at 10:00 p.m. ET on January 4, Wednesday. The game venue is Oracle Arena, Oakland, California. The final score of the game is GS 125, POR 117.

Injuries: For the Portland Trail Blazers, Festus Ezeli (left knee rehab) is out, and Damian Lillard, PG (sprained left ankle) is doubtful. For Golden State Warriors, Patrick McCaw (PG) is out for this game, and also he missed the last two games due to flu. 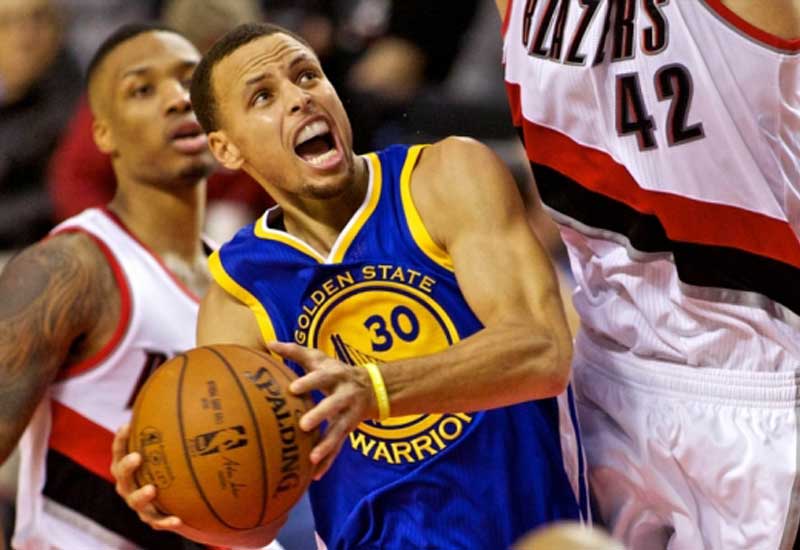