Portland Trail Blazers at Indiana Pacers: Both of these two teams are here for their second match after wins over Phoenix Suns and Brooklyn Nets. Trail Blazers had a win over Suns with the final score of 124 – 76 and pacers had also won their first match by scoring 140 – 131. Both of them will meet each other on 20th October, Friday night at 7 pm ET / 4 pm PT on Bankers Life Fieldhouse in Indianapolis, Indiana.

#ripcity and #Pacers are the official Twitter hashtag. Indiana launched their New Twitter emoji for a new season. 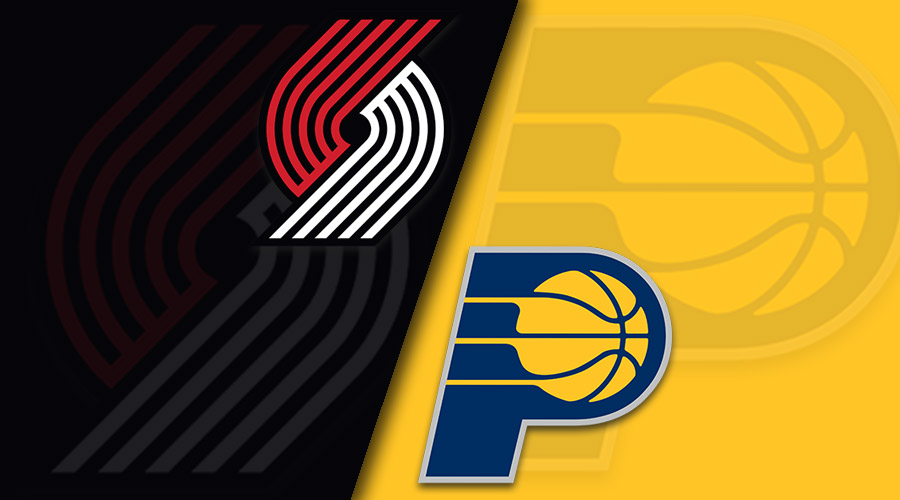 Portland people have official Trail Blazers vs Pacers Live Stream TV and Radio as NBCSNW and RIP CITY RADIO 620 respectively. Also, the host team have FOX SPORTS Indiana as live broadcaster on Television and 1070 THE FAN/107.5 FM as Live Radio of the town.