The NBA Basketball game of Blazers vs Pelicans is Tip-off at 7 pm ET in Smoothie King Center, New Orleans, LA. The Portland Trail Blazers are waiting for the playoffs as they are three wins behind the Denver Nuggets, but with a pair of games in hand. Portland won six games out of last ten matches, including the latest one in Phoenix against the Suns, 110-101.

In the last match, Damian Lillard scored 39 points and six rebounds, C.J. McCollum added his 26 points, while Jusuf Nurkic recorded 12 points and 11 boards, along with a game-high three blocks.

The New Orleans Pelicans are also trying to make the playoffs but it doesn’t seem like they will manage to do it with only 16 games to go. The Pelicans have won only four in the last ten games, and the most recent game against the Charlotte Hornets in North Carolina, 125-122, in overtime.

The game against Hornets, the Anthony Davis led his team with his score of 46 points and 21 rebounds, Jordan Crawford also his added 19 points and six assists, Solomon Hill scored 16. While Jrue Holiday posted a double-double of 15 points and 13 dimes, along with three steals. 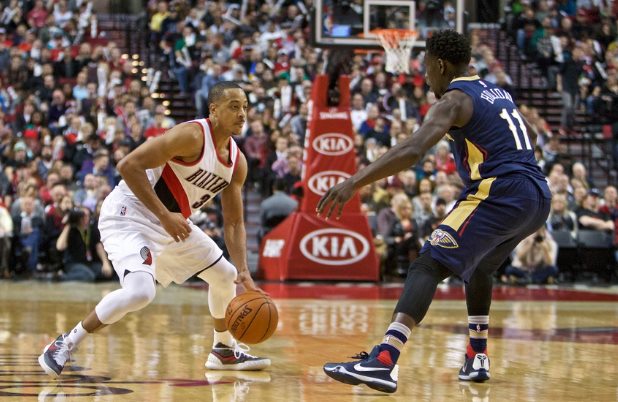