Both the teams met twice since 2008 in which Switzerland won both the games by 2-0. Cristiano Ronaldo will be back to the Portugal squad today which is a big boost for the side. it is very hard to predict the winner as both are top class teams but still, we predict Switzerland will win today based on their recent performance and the past stats against Portugal. 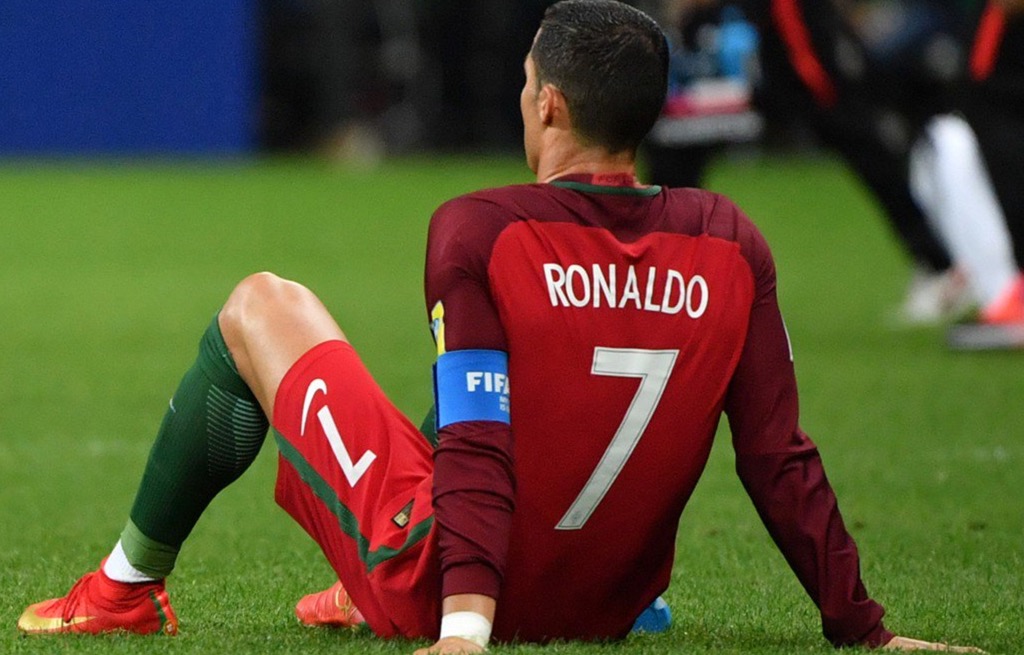 Portugal vs Switzerland live streaming will be telecasted on the following TV Channels, RTP 1 in Portugal, RTS Sport in Switzerland, Fox Sports 1 USA in the USA and NOW TV UK in the UK.