Prabhas 20th film is also ready with story of Jil fame Radha Krishna. It had a plot of a romantic entertaining. Currently, he is getting ready for this upcoming film of Saaho after dedication his five years of career on only for Baahubali franchise.

The shooting will commence soon with the help of Sujeeth. After the completion of Saaho, he will act under the direction of Radha Krishna. In that film, the makers have decided to tie up with the Bollywood music director Amit Trivedi. He already presented ever good feel music on various famous hit hindi films like Dear Zindagi, Udta Punjab, Highway and Queen. 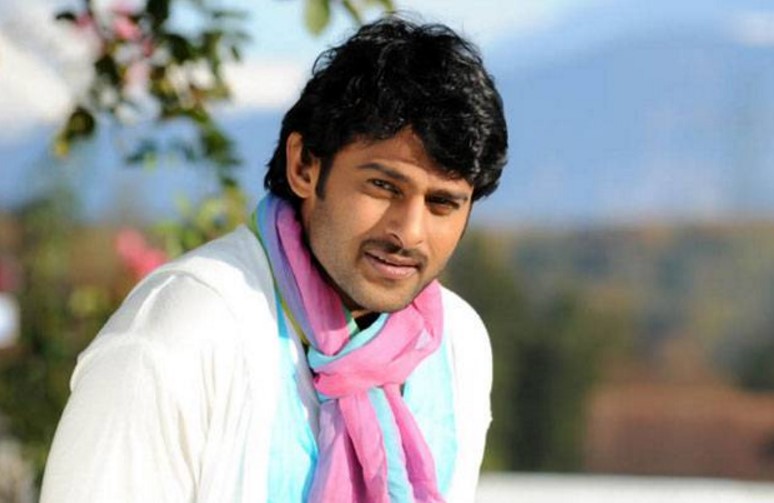 Because of the grand success of Baahubali, the actor’s film is pushing to made as a multilingual flick. It may continue on his upcoming projects because he is had pan India success via two films.

About Rumors around Prabhas:

In a recent interview with the Hindustan Times, Prabhas said that “at present, my (female) fans don’t need to worry. I’m not doing any such thing (getting married) now. I’m not even thinking about it. I feel lucky that so many people admire me.”

Also, he answered for the question that link-up with Anushka Shetty. He said, “Such stories are common. I was, in fact, expecting this. If you work with one (female) actor in more than two films, then people tend to start spreading such rumours.

“It’s normal for me now. Earlier, I used to feel bad and say, ‘How could they write this?’ But now, such stories don’t bother me. I am okay with them.” he added.