Popular TV actress Pratyusha Banerjee who played an important role in the Hindi Soap Balika Vadhu, committed suicide on 1st April (Friday), an Official report from Mumbai Police. According to the report, Pratyusha Banerjee hung herself in a ceiling fan in her home. People over the social media thought it was a prank April Fool play and later realised it was true incident happened today.

Mumbai police are still investigating this case and the reason for Pratyusha Banerjee suicide is not yet clear. She became very famous and earned a huge fan base in Balika Vadhu. She was also a contestant in Jhalak Dikhhla Jaa 5 as well as a participant of Big Boss 7 in Colors TV. 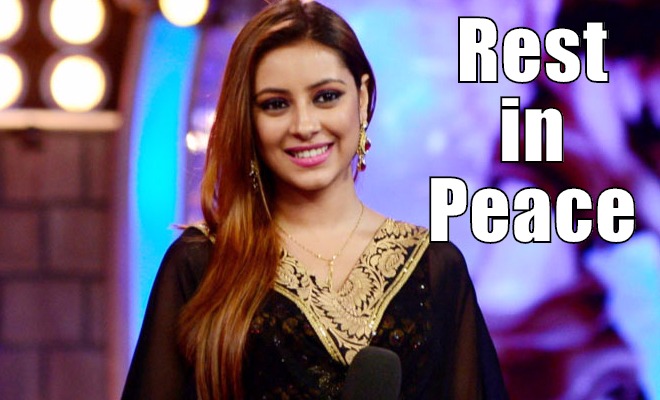 She also worked in Pyaar Tune Kya Kiya (2014) played the main role in that TV series. She also acted in Sasural Simar Ka.

This is definitely a shocking news. She is really a talented and successful actress. Not sure what’s wrong with celebrities these days.