The most important Badminton players were moved to various teams for the various price such as Srikanth Kidambi moved to Awadhe Warriors for Rs 51 lakhs, Saina Nehwal for Rs 33 lakhs on the same team. Check more updated here below. 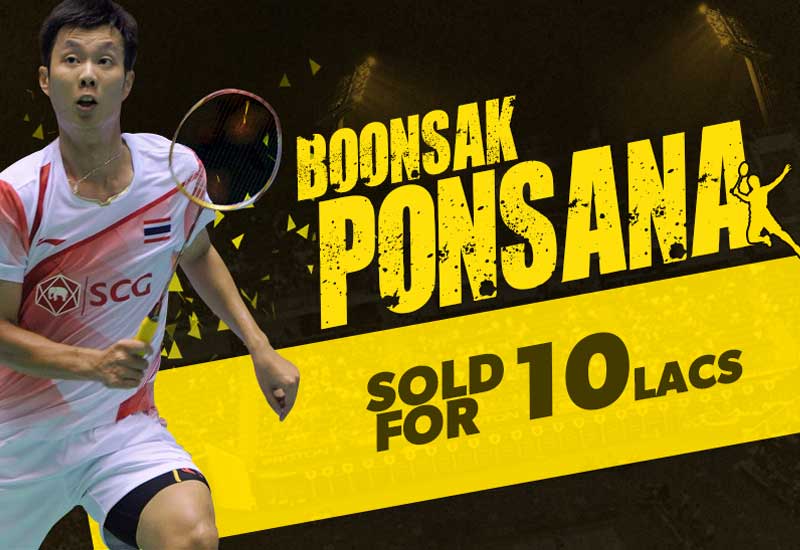 This Premier Badminton League 2017 will be conducted for 15 days in various stadiums across India such as Hyderabad, Bengaluru, Mumbai, Chennai, New Delhi and Lucknow.