Preston PNE vs Arsenal EFA Live Updates: Preston North End (PNE) which is currently in the 11th position in Championship will play against Arsenal which is 5th in Premier League, on 7th January at 5 PM. PNE vs Arsenal live streaming is available on BT Sport and 4K UHD channels. Match will kick start at 5.30 PM today.

Preston manager said,”I’ve gone close against Arsenal before. We were one-up until late on when Fabregas scored that penalty before they beat us in the replay at Elland Road and we drew them the following year in the Cup too when Thierry Henry scored late in the game on his Arsenal comeback”.

Arsenal Manager said,”Alexis wants always to play,” said the boss, “and on one side when I don’t play him, people say ‘why don’t you play him?’ and on the other hand I am criticised for using him too much. But I always planned in my head, no matter what happens, that in January he will need a breather”. 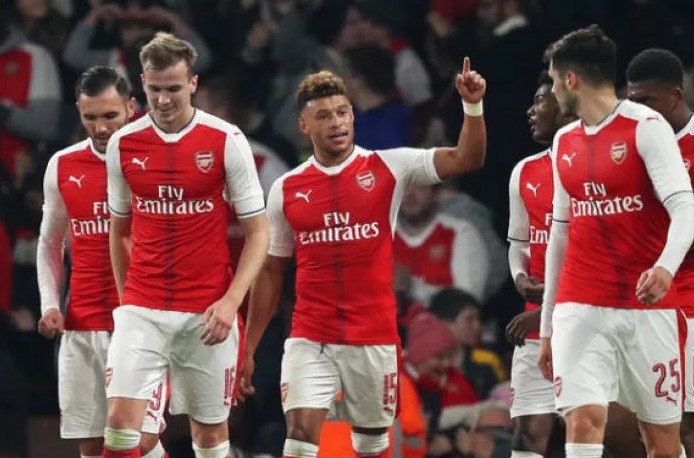