Priyanka Chopra in Baywatch to play a negative role and shooting has started already. Dwayne Johnson aka The Rock who is the hero of the movie just posted a picture of The Baywatch shot via Instagram. 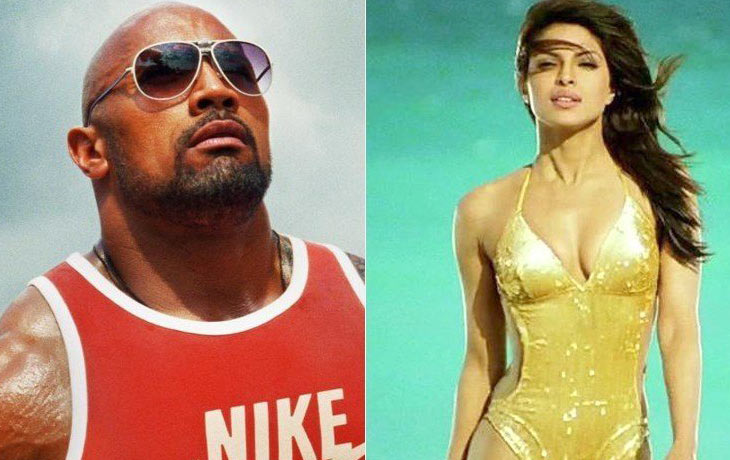 The Baywatch Screenwriters posted the news about Priyanka Chopra in Baywatch and officially confirmed the matter yesterday through their Twitter.

The Indian beauty is set to play a negative role in the Baywatch. Priyanka Chopra had already made a high mark with her appearance in Quantico. The team officially confirmed that she is going to play a Villain Role in this movie. The actress also shared about her fitness routine for this film.

Some other casts that are confirmed in The Baywatch so far are Ilfenesh Hadera, Dwayne Johnson, Zac Efron, Alexandra Daddario and Kelly Rohrbach.

For the whole week, Baywatch has been trending all over the world with the hashtags like #Baywatch and #WelcomeToBaywatch to welcome Priyanka to the team. Other stars from Bollywood wished her on seeing the confirmation tweets from the official team. Shahrukh Khan praised her especially for her dedicated work and also told that she deserves it.

Read more about other actors comment on Priyanka Chopra for her casting in Baywatch in Official IndiaTimes. Share this post with your friends if you love Priyanka and wish her for success and make our country proud. Feel free to comment your thoughts below 🙂