PSEB 10th Class Result: Punjab School Education Board 10th Matric results is expected to declare on 20th May 2017 Morning. More than 3 lakh students appeared for PSEB 10th exam which was conducted from 14th March to 29th March and eagerly waiting for their results. Now, good news is, results will be declared today and the students who appeared for the exam can check their Punjab Board 10th result on the pseb.ac.in official result website of PSEB.

Due to the 5 state assembly elections, declaration of PSEB results was delayed. Last year also, over 3 lakh students written Punjab Board 10th exam and the overall pass percentage of PSEB Class 10 2016 result was 95%. It is expected to defeat their previous year record this year. The secretary of the Punjab Board will declare the PSEB 10th toppers list in the press conference later today.

The Punjab 10th results will also be declared on Schools9.com and IndiaResults.com official websites. Due to heavy traffic, students can check their results on these two websites as well.

About PSEB Board Exam: The Punjab School Education Board was founded in 1969 under a legislative act of the Government of Punjab and is based in Chandigarh. It conducts standardized examinations in addition to conducting the administration of scholarships, and publishing of textbooks. 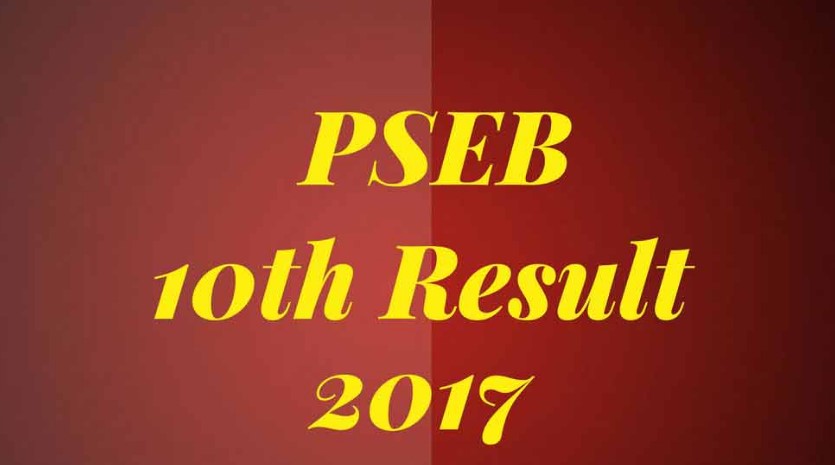 Stay tuned for more updates on Punjab Board PSEB 10th class result name wise, school wise details, PSEB 10th revaluation and recorrection procedures, how to check 10th result of Punjab Board which will be updated soon on this page.