PSG vs Celtic: This is the second meeting in the Champions League between these two sides. They met each other on September 13th in this competition, in that, Paris Saint-Germain scored 5 goals against to Celtic’s zero. Currently, PSG is standing at the first position in the table by scoring 12 points from four matches.

After a draw match over Marseille in the French Ligue 1, PSG having four consecutive wins in the last five. While the Celtic have three wins in recent five games with a loss and a draw in UEFA Champions League (to Bayern Munich) and Scottish Premiership (to Kilmarnock) respectively.

From the Group B, Paris Saint-Germain vs Celtic set to begin their second game on 19:45 BST at Parc des Princes.

The Scottish champions have just won only one game in their last 19 fixtures in the group stage of the Champions League or Europa League. They have 11 losses and seven draws. Against Celtic, the Neymar has five goals in five Champions League. PSG have never lost their game against Scottish clubs in past seven fixtures. They won four and had three draws. 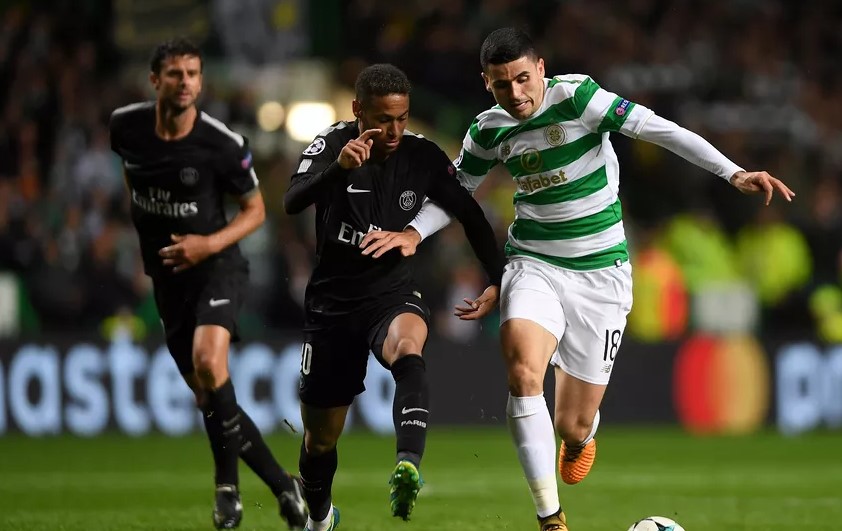 In the United Kingdom, BT Sport 3 and BT Sport Live are the official TV and online channels.

If you are out from the home, then you can watch the match (TV channels) by using fubo, sling, and Direct TV Now. Celtic TV provides the Official live stream link which will be available 30 minutes before kick-off.