Pakistan Super League almost reached its climax, it is 2nd Playoff of PSL 2017 and today match fixture is between Islamabad United Vs Karachi Kings and the match will kick-start at 9:00 PM PST at Sharjah. The winner of the 2nd Qualifying final will play 3rd Qualifying finals of PSL 2017 against Peshawar on 3rd March at Dubai. Karachi Kings had a bad start in this tournament, but somehow they managed to come back and surprised everyone with 3rd position in the PSL Points table.

In the previous meet in the league match, Karachi Kings won the match against Islamabad United in the D/L method of that 13 overs match. This is the eliminator match of the PSL again, so winner needs to play their next game on 3rd March. Islamabad United is the PSL 2016 and defending champion of the league, so it will be an interesting clash today. But according to our predictions, Karachi Kings will win this match as they have many big hitters on their side. 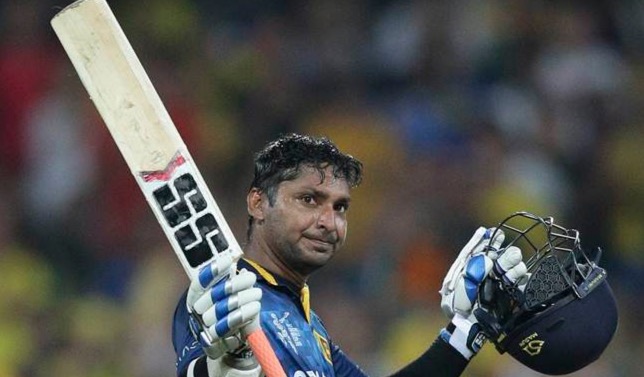 Islamabad won the toss and chosen to FIELD first.