One of the most important aspects which affect the growth and development of a company is the overall behavioural spectrum of its employees. Healthier the mental status of the employees, better is the overall work power generated for the company. A calm manner represents mental sanity and the ability to soak up the built up pressure which is a characteristic feature of the corporate world. Therefore a candidate who comes in for an interview should not only be judged in accordance with the academic and technical benchmarks but should also be evaluated on the grounds of mental health and psychological bearing to have an overall comprehensive idea regarding the candidate. In the general corporate culture, there are very high set benchmarks in the overall exposure and questionnaire to judge a candidate via the academics and the performance he brings to the technical rounds for the interviewer board to conduct

This often neglects and bypasses the mental attributes of these potential employees in the company, and this leads to critical breakdown at critical time frames to lower the comprehensive output of the company. This requirement has now been completely accepted and hence on route to being globally implemented in the recent days. Now we have a more linear portfolio of benchmarks which are being set up for the sake of extracting the basic essence out of a candidate to bring to the fore the return on investment that particular individual can bring to the company in the long run after being employed. The psychometric assessment tests have therefore become all the more important and widely implemented. Conducting a psychometric test is of utmost importance as this will result in the pin point accuracy with which the candidate would be judged in the entire procedural run. The overall reliability lay in the built up of norms which guides the overall test cases.

The associated validity makes sure that the test parameters have been correctly set up and adheres to the norms and conditions which match that of the company business modes. Each and every psychometric test heavily relies on the quality of the test scenarios set up to determine the strength of the tested candidate. More is the mental strength and clearer is the thought process, better suited is the candidate to take up new challenges which might not be possible the other way. These tests often comprise of dedicated questions to the candidates on conformation on the company point of view. Quite often the experts who conduct these tests ensure dedicated sessions with the company people to ascertain the benchmarks the company desires to test in order to strain out the cream candidates from a pool of evenly balanced candidates in terms of academics and technology in application. Psychometric tests are chiefly incorporated in order to test the sustainability related to the inherent recruitment options. 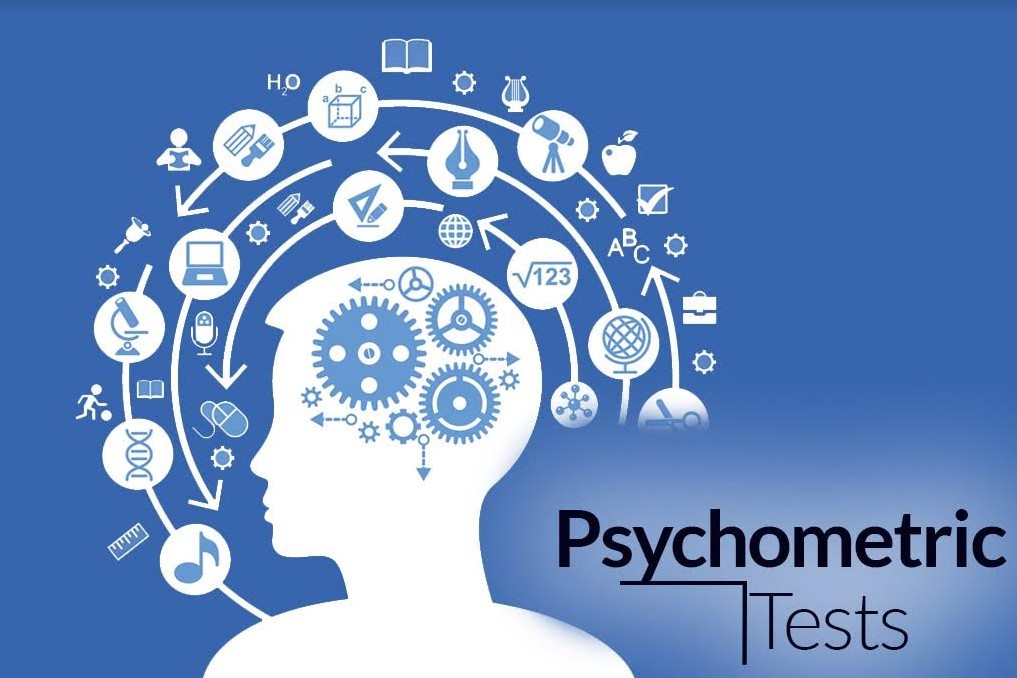 This would henceforth develop the entire team of the company in question and enhance the overall motivation which guides the overall drive force which upholds the revenue tiers. The tests are valid and utter important for the HR managers, Sales managers, CEO of companies who look at the numbers churning out by virtue of the employees. Human nature chiefly consists of three main subdivisions, the Cognitive end; taking care of creative and logical reasoning functionality, the Personality driving end; taking care of all the basic essence of personality related traits and lastly the Acquired end; taking care of the experience one gathers over the lifetime while working and socializing. The cognitive and the personality regions of the human brain are henceforth taxed and validated via the psychometric tests which gives the assesse a good view of what’s been asked and in what measure. These tests are based on assessment based on evidence. Therefore, the psychometric assessment tests would keep into mind the critical components which are related to the growth of a company and would relate and assess the candidate on basis of that. Therefore, the behaviour based competencies ultimately lead to the overall growth and prospering of the entire organization and henceforth the business as a whole.

The test results can be henceforth stored up in a pool which is readily available to the potential employers and therefore can be accessed on event of the same candidate applying in the same or different company. This therefore saves the company invaluable time and gives a pre-existing knowledge insight into the candidate. These scores can also be compared with the already set up company standards and henceforth act as testing points for the recruiting boards. These scores are based and valid for candidates ranging from various age groups, genders, experience bases and academic levels. So we get a conglomerate of candidates, all reduced to the same scoring pattern, ready to be assessed by the potential employers in question. Thus the usefulness of the candidate, irrespective of the other parameters like academics or technical skills can be a major factor in determining the ultimate objective of business by the organization. In the long run, a company is as good as the people who work in it, which again depend on the health of the people who actively take part in the company portfolio. This is accentuated by the psychometric assessment test to uphold the overall growth and development for the business goals.