Anthony Wile is known for being entrepreneurial, strategic about business and investment growth opportunities, and hard working – and not necessarily in that order.

As co-founder and chief executive of PharmaCielo Ltd., he’s applying all those characteristics and a distinctly forward way of thinking to what may be one of the world’s hottest growth markets these days – cannabis.

After having been illegal and vilified for years as a “gateway” drug, cannabis is fast becoming accepted as a welcome medicinal treatment, an option to relieve pain without risking opioid addiction and more cost-effectively, too.

While Canada has been showing the way on this front since 2001 (and it just made recreational marijuana legal, as well), the potential of medicinal (and other) cannabis is only growing. Medicinal cannabis is legal in 30 countries – from Argentina to Zimbabwe – and the global market is expected to reach $40 billion. 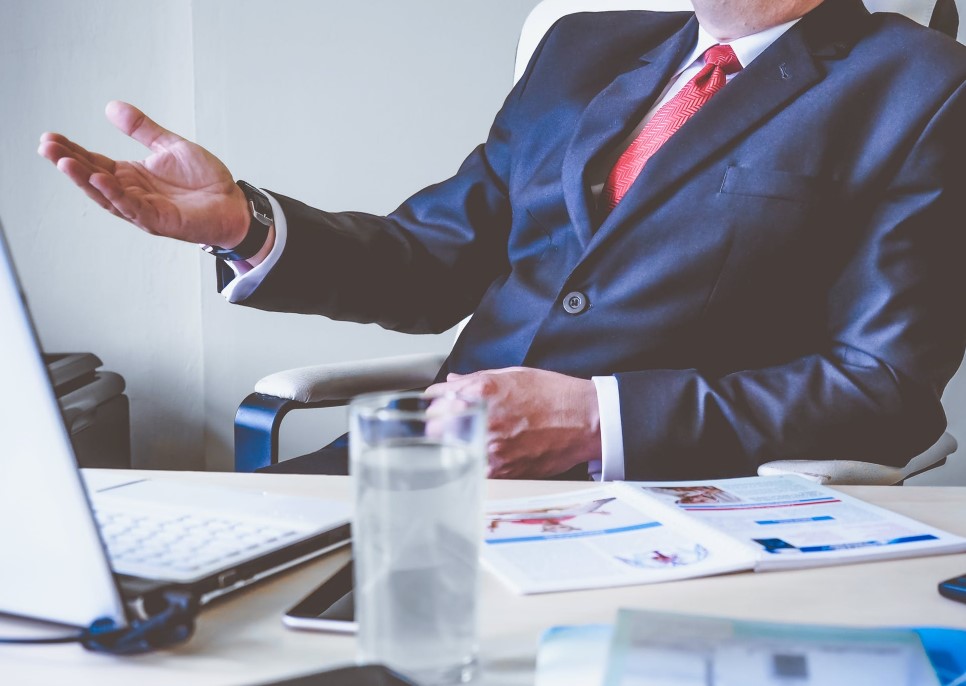 Through PharmaCielo, Wile sees an opportunity to capture a piece of that important global market. And that’s definitely exciting to him. But what he has found equally exciting has been the opportunity to help shape the cannabis-growing infrastructure in Colombia, while also supporting the country’s indigenous population. It’s those efforts that won PharmaCielo the first license to grow the crop when it was legalized two years ago in Colombia.

We interviewed Anthony Wile recently about what he’s trying to accomplish with the medicinal cannabis market and Colombia.

What was your role in the push for legalization of medical marijuana, and why?

Anthony Wile: Well, let’s first look at the why. For years, there was huge instability in the country of Colombia, between civil unrest and drug related violence. There was a price to be paid in a relentless cycle of poverty. Things change, though. Attitudes change. The beneficial aspects of cannabis are increasingly recognized and as the opioid epidemic continues to rage, cannabis is a viable alternative.

But where to grow it? In a hothouse in Canada? Growing conditions are ideal in Colombia, which already has a thriving flower industry that I believed could provide the ideal infrastructure to cannabis growing. I advocated the benefits to the growers and the government. And I also was a big proponent of government mandates to provide for the communities that were most damaged by illegal drugs.

And how is that support manifested?

Anthony Wile: Right now, PharmaCielo has two sites in Colombia where we grow and process marijuana. The first, and largest, is outside the city of Medellin. Ironically enough that once was where Pablo Escobar, an infamous drug lord in the 1980s, based his operations. But we have a second site in the Cauca region in the southern part of Colombia. This is a joint venture and its proceeds benefit the local community. It is the first of many we have planned because we agree with the government: A thriving local economy is the backbone to a healthy national economy.

How do the growing costs stack up in Colombia?

Anthony Wile: Well, it’s an entirely different growing proposition in Colombia, that near to the equator, than it is in North America. We rely on the natural sun cycle available on the equator for the 12-hour cycles of light and dark that cause the plants to flower. Achieving those cycles in North America takes more artificial lighting that’s a lot more expensive. We also benefit from a multi-generation workforce that is expert in the existing cut-flower industry – we do not have to import labor. That end result is that our production costs are about 5 cents per gram of marijuana flowers in Colombia. That same amount costs at least 10 times that amount to produce in northern climates.

Many still associate Colombia with recreational drugs. Will the legalization of medicinal marijuana change that market?

Anthony Wile: The reality is that there are a lot of complexities that go into the processing of medicinal cannabis. There’s a lot of science to it. There is hope among government officials that those who cultivate marijuana illegally will go through the process to become growers in the legal industry.