Qatar allows about 80 countries to visit without Visa which is to encourage the air transport and the tourism. Qatar government was announced this update on Wednesday. So, now the countries in Europe and South Africa, New Zealand, and the United States will receive tourist visas on arrival to the gas-rich country which hosts the soccer World Cup in 2022.

The chief Tourism Development officer at Qatar Tourism Authority told to the reporters that “The visa exemption scheme will make Qatar the most open country in the region,” at a press conference in Doha. 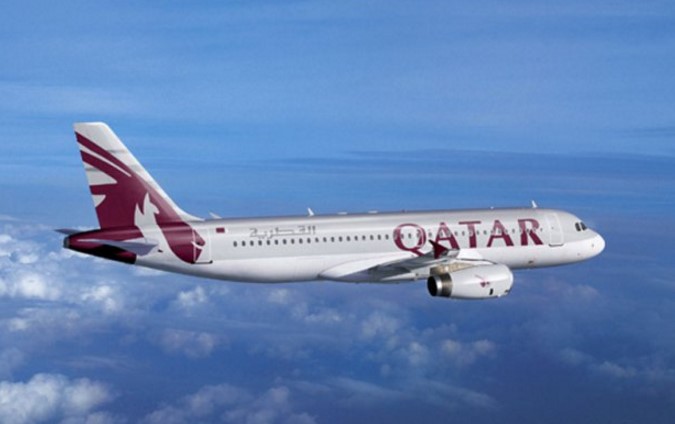 While in other hand, the neighbors of Qatar such as Saudi Arabia, Bahrain, and the United Arab Emirates imposed a boycott on Qatar on June 5. Then they stopped all the transport with the country after accusing it of supporting terrorism. In this way, the Qatar government’s visa scheme aimed at preparing Qatar for greater economic independence.