Raja Ranguski (2017): The most successful actor of Metro 2016, the actor Shirish will feature with the direction of Dharanidharan, who is the maker of Burma and Jackson Durai. It is the second film for the actor Shirish. According to the announcement, the director Gautham Vasudev Menon has been released the title of this film on December 29, Thursday morning. After the success of Metro, the lead actor has changed his name as Metro Shirish. The latest title poster of the film has mentioned along with the name of the male lead as mentioned previously. 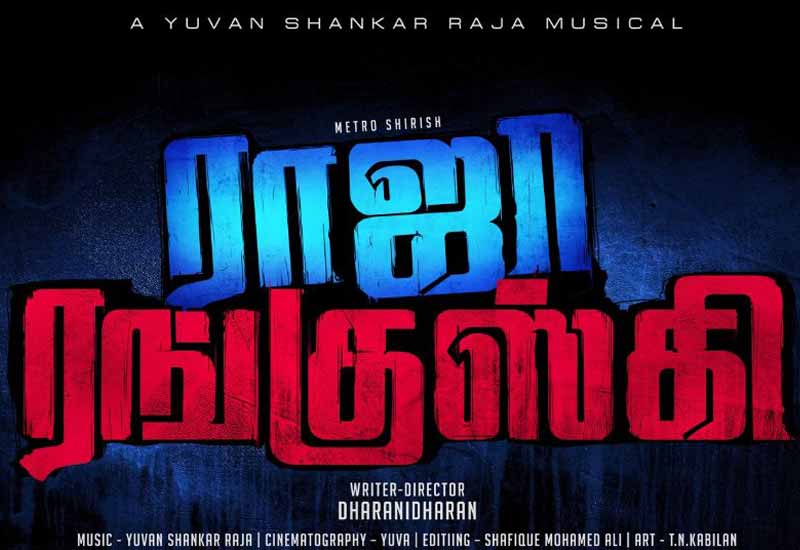 Kabilan and Mohanrajan are the lyricists for this latest movie. Vimal Rambo is the Stunt Choreographer of this film. The Raja Ranguski (2017) film cast and crew are yet to come. Stay tuned for more update.

The director Gautham Vasudev Menon tweeted that Now, this looks very interesting. All the best Shirish. The big second film with Yuvan & Dharanidharan.

The hashtag of #RajaRanguski is trending top in India Twitter on December 29th morning after the official tweet by the director GVM. It is the third film of director Dharanidharan, who early made two flicks with the genre of crime thriller-comedy in 2014 and horror comedy in 2016. Actor Shirish's first film, Metro is the action film along with the support of Bobby Simha. Anandakrishnan's second venture is the Metro.